Experts said the pollution level, after the expected dip in the 48 hours, will shoot up again November 25 onwards 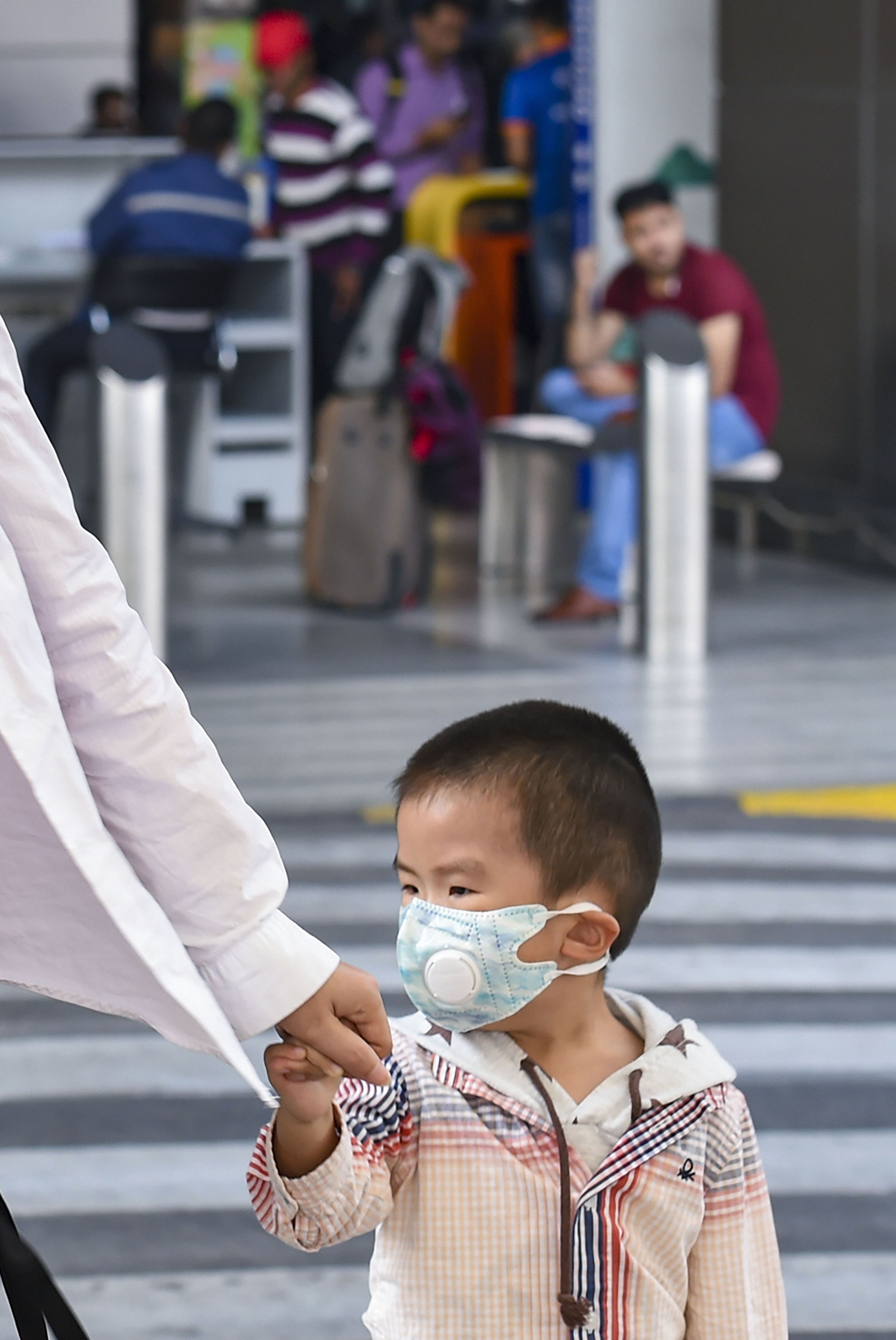 The air quality in Delhi-NCR remained 'very poor' on Friday and is expected to improve slightly over the next two days due to an increase in wind speed, officials said.

Experts said the pollution level will dip slightly -- from 'very poor' to 'poor' -- in the next 48 hours but will shoot up again November 25 onwards.

An expert at Skymet Weather, a private forecaster, said moderate winds from November 23 would bring some relief but it will be temporary as another western disturbance from November 25 will again cause the wind speed to dip.

'There are chances of good rain on November 25 and 26. If that happens, pollutants will be washed away. Otherwise, a long-term relief is expected only after November 28,' he said.

The Centre-run System of Air Quality Forecasting And Research also said, 'The air quality is forecast to improve to the lower end of the 'very poor' category on Saturday. Further improvement to the poor category is expected by Sunday.'

Due to cloudy weather, the satellites have been able to detect only 141 fires in Harayna and Punjab, it said.

'The transport-level winds are westerly which are not very favourable for plume intrusion. No significant stubble impact is expected for the next two days,' it said.