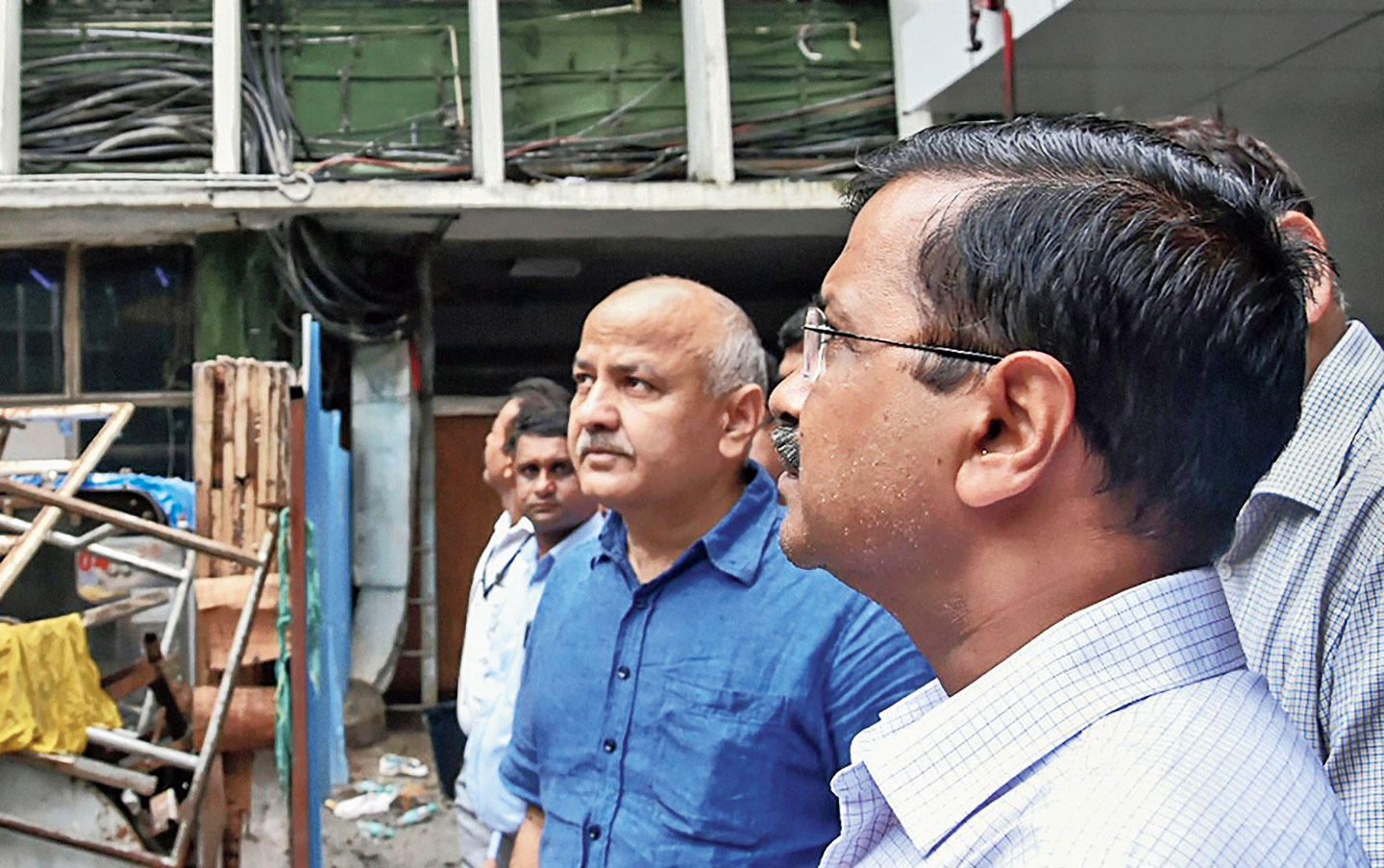 The All India Institute of Medical Sciences (AIIMS) was fully functional on Sunday, a day after a fire broke out on its premises.

All patients who were shifted out as a precautionary measure were taken back to their respective wards, hospital officials said.

Union health minister Harsh Vardhan reviewed the situation at the health facility on Sunday morning, according to a statement issued by the hospital.

Delhi chief minister Arvind Kejriwal and his deputy Manish Sisodia took stock of the situation in the affected part of the hospital and enquired about the health of former Union finance minister Arun Jaitley, who is admitted in the intensive care unit of the cardio-neuro centre that is housed in a different building of the AIIMS complex.

The fire started around 5pm on Saturday from the microbiology department and thick plumes of smoke billowed from the building.

The open round of counselling for admission to AIIMS MBBS-2019 has been rescheduled from August 20 and 21 to August 26 and 27, the officials said. A notice said the decision was taken keeping in mind the large number of candidates and guardians participating in the open round.