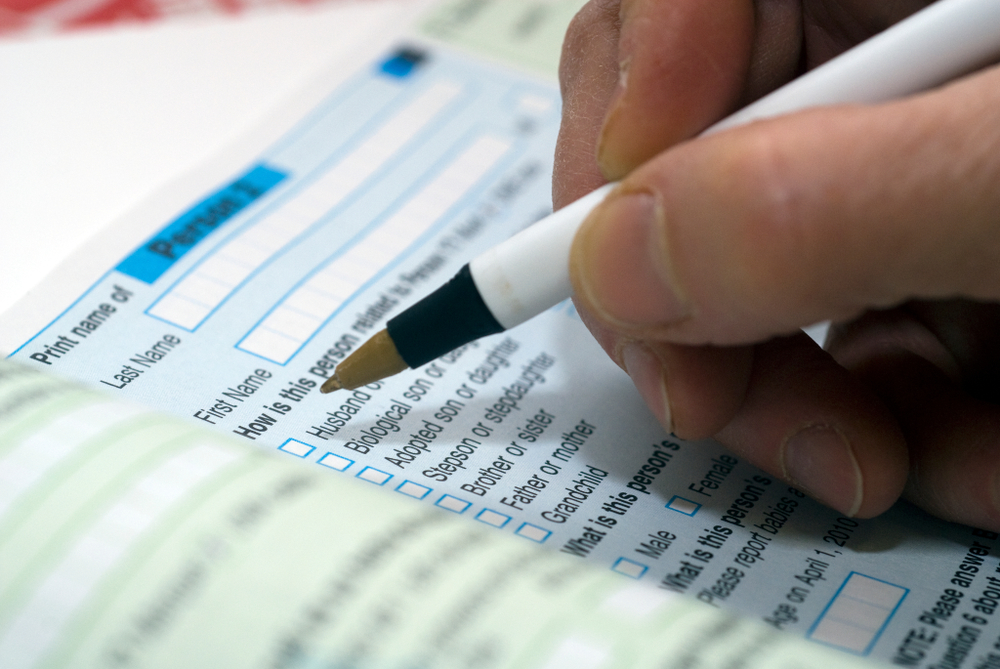 The academics, most of whom are professors of economics and statistics, said consumption surveys are known to give results that diverge from macroeconomic estimates of national accounts.
Shutterstock
Our Special Correspondent   |   New Delhi   |   Published 21.11.19, 08:58 PM

Over 200 leading academics have accused the Narendra Modi government of acting against “national interest” by discarding an all-India survey on household consumption expenditure, crucial for monitoring poverty and inequality.

In a statement issued on Thursday, the academics demanded immediate release of the results of the 2017-18 Consumer Expenditure Survey, conducted by the National Sample Survey Office. The all-India survey tracked monthly household expenditure between July 2017 and June 2018, and its report was scheduled for release in June 2019.

The decision to junk the survey was announced last Friday after the Business Standard reported that the survey report had documented a drop in consumer spending for the first time in more than four decades.

The newspaper quoted experts as saying this suggested a substantial rise in poverty levels and that the most worrying trend was a dip in food consumption.

The government said it was discarding the survey because the figures show a higher divergence with the “administrative data” than for earlier surveys.

But the academics, most of whom are professors of economics and statistics, said consumption surveys are known to give results that diverge from macroeconomic estimates of national accounts.

“This government has chosen to attack the credibility of this pre-eminent statistical institution simply because the results of the surveys do not accord with its own narrative about the economy,” the statement said.

It noted that the results of the Periodic Labour Force Survey, also conducted by the NSSO, were not released until after the general election, despite the resignation of two members of the National Statistical Commission in protest against the delay.

That survey, approved for release in December last year, had found that unemployment was at a 45-year high. Results of other surveys, including those on drinking water, sanitation, hygiene and housing conditions, have not been released.

“This suppression of essential data is terrible for accountability and for ensuring that citizens have the benefit of official data collection that is paid for with their taxes. It is also counterproductive for the government, which may be kept in the dark about actual trends in the economy and therefore not be able to devise appropriate policies,” the statement said.

“Undermining the objectivity and credibility of an independent statistical system is fundamentally against the national interest,” it stressed.

This is the second time that academics have expressed concern over the undermining of data by the Modi government. In March, 108 economists and social scientists had issued a similar statement stressing the need to shield economic statistics from political interference.

“It is of fundamental importance for the nation that statistical institutions are kept independent of political interference, and are allowed to release all data independently. The record of the present government on this score has been very poor,” the statement issued on Thursday said.

It said that until recently, India has had “good cause to be proud of its statistical system, and the sample surveys conducted by the NSSO have served as a shining example and a model to the rest of the world”.

Patnaik told The Telegraph that the last time the country had witnessed a fall in consumption expenditure was in the early 1970s, mostly because of external shocks like a drought and an oil price hike.

“There has been no external shock in recent years, yet the consumption expenditure has fallen. People have compromised on their everyday expenditure. This is more serious. The survey findings must be released and debated. The government can give its explanation about the fall in expenditure, but to reject the report is wrong,” Patnaik said.

He said an NSSO survey in 2009-10 had found an increase in the poverty rate compared to 2004-05. However, the government released the report and explained that 2009-10 was a drought year.

The NSSO did another survey in 2011-12 and found a decline in the poverty rate, Patnaik said. The Manmohan Singh government was in power then.

The statement said: “In the interest of transparency and accountability, all data must be released without delay and irrespective of what the results are.”