The party calls the act, a 'rebellion' 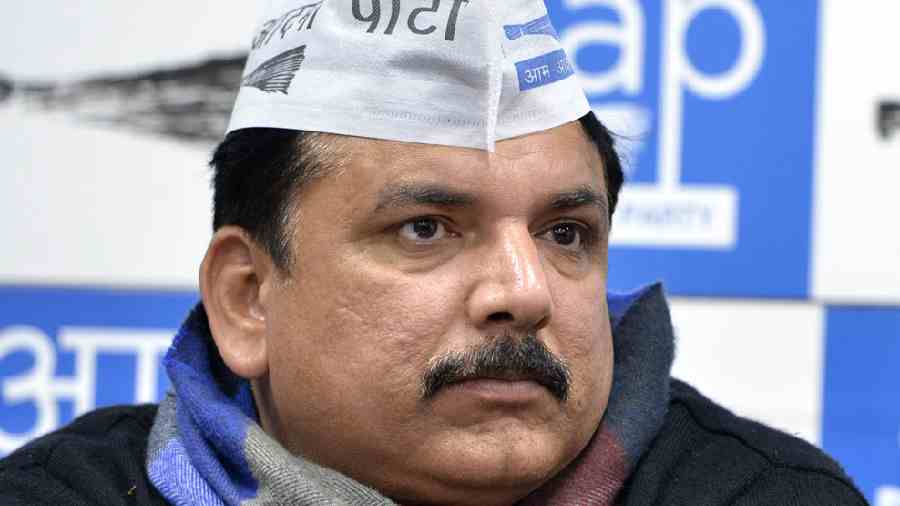 The AAP on Wednesday said a "rebellion" seems to be brewing in Uttar Pradesh against the BJP's top leadership after Chief Minister Yogi Adityanath announced free bus rides to women above 60 years.

The Aam Aadmi Party (AAP) said the UP chief minister is adopting the Kejriwal model despite Prime Minister Narendra Modi's opposition to freebies.

Earlier in the day, chief minister Adityanath announced in a tweet in Hindi, "Very soon in Uttar Pradesh, we are going to make arrangements for mothers and sisters above 60 years of age to avail free rides in government buses."

Reacting to Adityanath's tweet, AAP national spokesperson and Rajya Sabha MP Sanjay Singh said on the microblogging site, "After Bihar, there seems to be a rebellion against Modi ji in UP."

Battle lines are drawn within the BJP, Atishi, who is an MLA from Delhi's Kalkaji, added.

Delhi Chief Minister and AAP national convenor Arvind Kejriwal retweeted the comments of his party leaders on the microblogging site, but did not make any comment.

The AAP has been defending freebies since Prime Minister Modi, while addressing the gathering at an event in UP last month, cautioned people against what he called a "revadi culture" of offering freebies and said this is very "dangerous" for the development of the country.

Kejriwal and his party leaders have been targeting the prime minister over his remark, contending that providing free and good education, healthcare services, electricity, water and other facilities to the people are not freebies, but the waiver of bank loans by the government to few friends .

On August 3, the Centre came out in full support of a public interest litigation (PIL) against the practice of political parties promising handouts during elections and told the Supreme Court that distribution of freebies inevitably leads to "future economic disaster".

The bench headed by Chief Justice N V Ramana asked all stakeholders, including the Centre, NITI Aayog, Finance Commission and the RBI to brainstorm the issue of freebies promised during elections and come out with constructive suggestions to deal with it.

The schemes for the socio-economic welfare of the deserving and disadvantaged masses cannot be described as "freebies", the AAP submitted before the Supreme Court on Monday while seeking to intervene in the pending petition on the issue.

Opposing the plea filed by lawyer Ashwini Upadhyay seeking action against political parties for promising freebies during elections, the AAP said the schemes for the deserving and disadvantaged people cannot be considered handouts.

The Kejriwal-led party alleged that the petitioner (Upadhyay) is attempting to use the device of PIL to "camouflage" a thinly veiled attempt at furthering a particular political agenda.

UP: Free bus rides for seniors