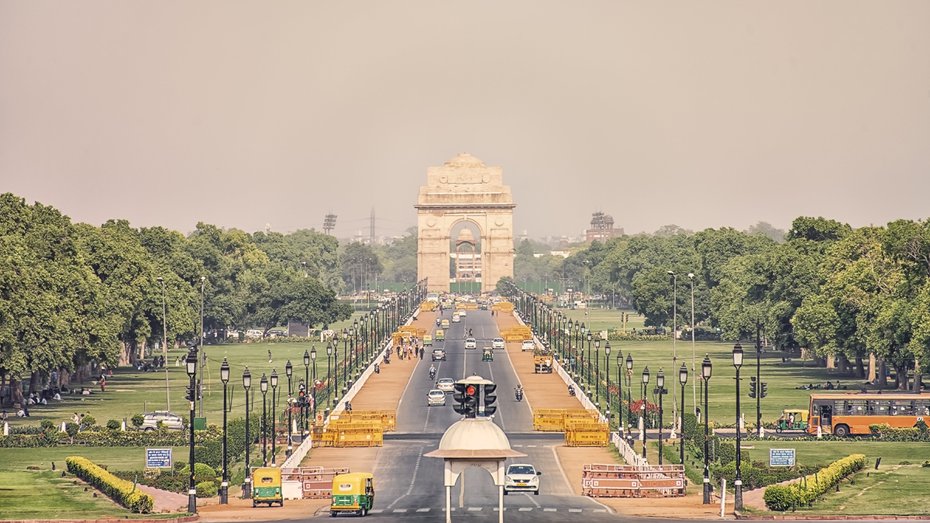 A few newly-elected MPs, who won in the Lok Sabha election earlier this year, have been staying at temporary accommodation as some ex-MPs have not vacated official bungalows.
iStock
PTI   |   New Delhi   |   Published 15.09.19, 08:26 AM

Over 80 former MPs are yet to vacate their official bungalows in Lutyens' Delhi despite a stern warning by a Lok Sabha panel, sources said.

They said the government is contemplating to take action against these former Members of Parliament under the Public Premises (Eviction of Unauthorised Occupants) Act for their speedy eviction.

On August 19, the Lok Sabha Housing Committee headed by C. R. Patil had ordered around 200 former MPs, who did not vacate their bungalows, to give up the facility within a week and disconnect their power, water and cooking gas connections within three days.

'Since the committee's order, most of the ex-MPs have vacated their official bungalows. But, 82 former MPs are, however, yet to vacate their bungalows as per a recent list,' the sources told PTI.

Sources in the Lok Sabha Housing Committee said this is not acceptable and that strict action will be taken against such former MPs.

A few newly-elected MPs, who won in the Lok Sabha election earlier this year, have been staying at temporary accommodation.

'It was the panel's decision to ask ex-MPs to vacate their official residences. Now, if some of them have not done so, it is not acceptable. Strict action will be taken against them,' the sources in the committee said.

Notices are being sent to these former Members of Parliament, asking them to vacate their bungalows which had been allotted to them in 2014, another source said.

'If they do not give up official bungalows, action may be taken against them under the Public Premises (Eviction of Unauthorised Occupants) Act. Once the eviction order is passed, power, water and cooking gas connections will be snapped,' the source added.

According to rules, former MPs have to vacate their respective bungalows within one month of dissolution of the previous Lok Sabha.

President Ram Nath Kovind had on May 25 dissolved the 16th Lok Sabha with immediate effect on the recommendation of the Union cabinet after the Modi government was formed for a second term.