Death toll likely to go up as rescue operation still on 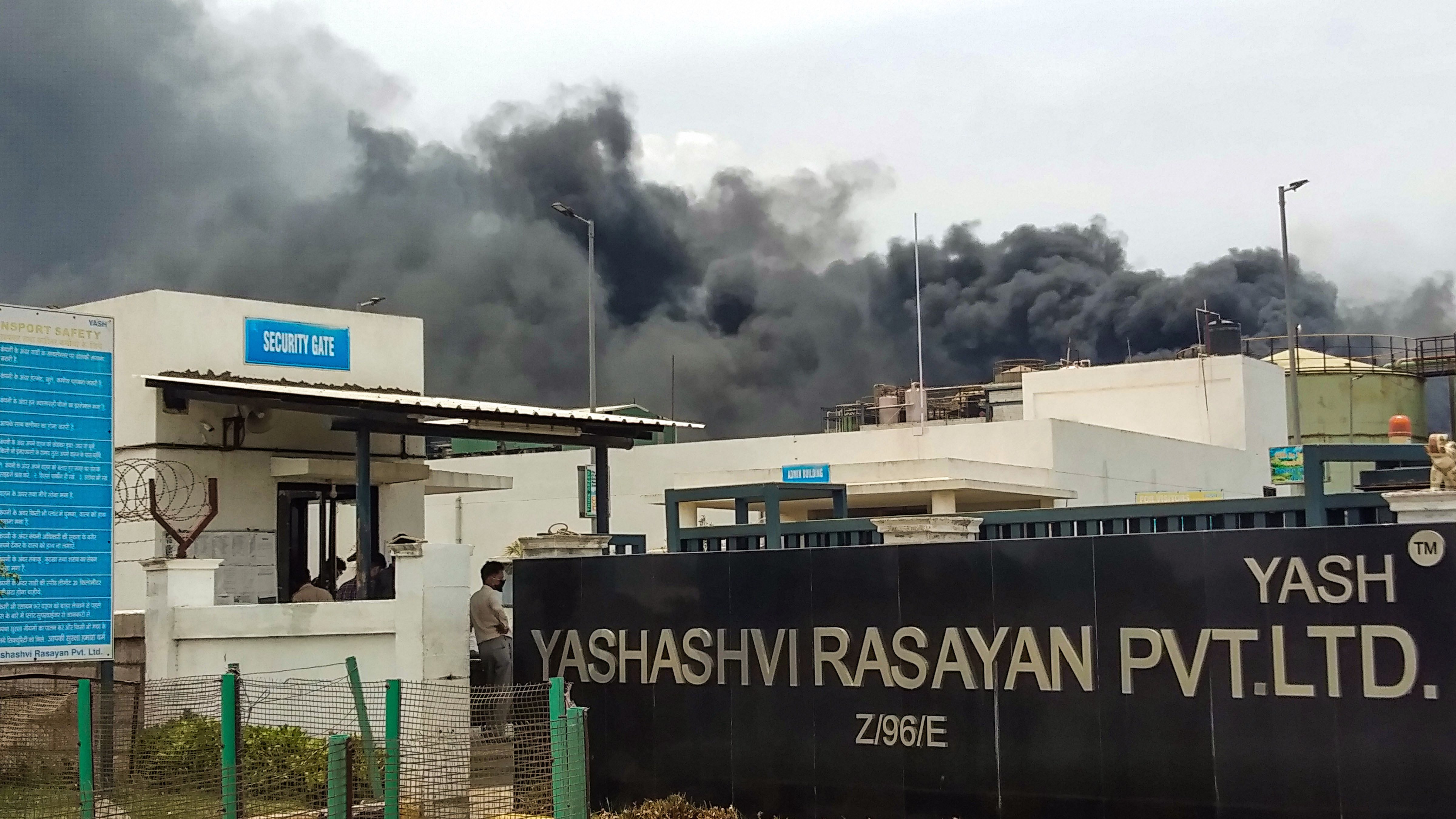 Five workers of a chemical factory were killed and 40 were injured on Wednesday in a fire triggered by a blast in the boiler at Dahej in Gujarat’s Bharuch district, a senior officer said.

The officer said the death toll was likely to go up as the rescue operation was still on.

“So far we have confirmed the death of five workers. Some bodies were recovered from the factory, while the others died in hospitals. (Rescue) operation is still underway,” said Bharuch superintendent of police R.V. Chudasama.

A total of 40 injured workers were shifted to various hospitals in Bharuch and near Vadodara, Chudasama said.

Earlier, Bharuch collector M.D. Modia said residents of Lakhi and Luvara villages, near the affected factory, were being evacuated as a precautionary measure.