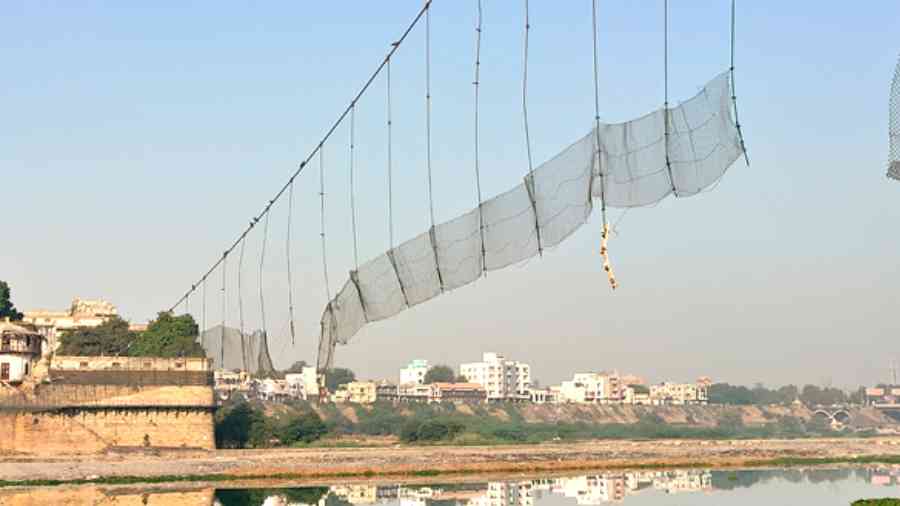 A safety audit of bridges in Uttarakhand has found that 36 of them are unfit for traffic.

The audit was ordered in the wake of the bridge collapse in Gujarat's Morbi that left 135 dead.

A Public Works Department (PWD) official here said Pauri district has the highest number of 16 unsafe bridges followed by eight in Tehri, five in Udham Singh Nagar, three in Haridwar and one each in Dehradun, Pithoragarh, Chamoli and Rudraprayag.

Immediately after the submission of the PWD's safety audit report, a government order was issued asking the department to repair or replace the bridges at the earliest.Priority will be accorded to the reconstruction or replacement of bridges that are more frequently used by commuters, the official said.

Soon after the Morbi incident, Chief Minister Pushkar Singh Dhami had asked the PWD to conduct a safety audit of all the bridges in the state within three weeks

The British-era bridge on Machchhu river in Gujarat's Morbi collapsed on October 30.