Advertisement
Home / India / 3 mishaps, two near Ranchi and one in Lohardaga, kills 6

3 mishaps, two near Ranchi and one in Lohardaga, kills 6

In another mishap, 4 received minor injuries when two buses collided on Ranchi-Ramgarh Road 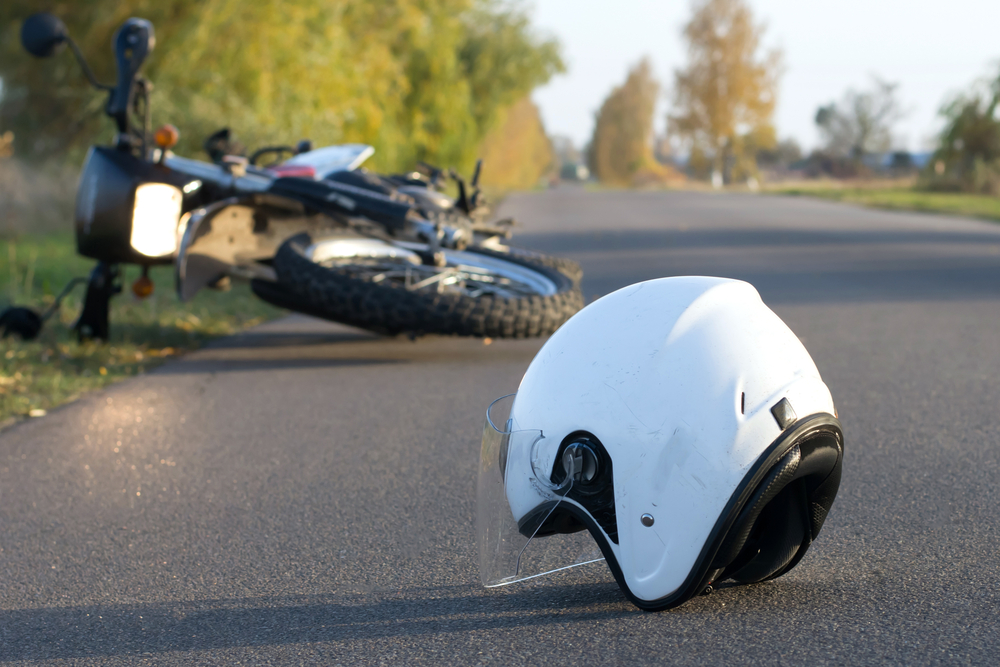 A teacher and his son died in a road accident at Jamatola, some 70km from the capital in Silli on Saturday morning
(Representative picture from Shutterstock)
Our Correspondent   |   Ranchi   |   Published 29.02.20, 06:36 PM

Three accidents on Friday and Saturday, two near the capital and one in Lohardaga, led to as many as six deaths.

A teacher and his son died in a road accident at Jamatola, some 70km from the capital in Silli on Saturday morning.

Jayant Banerjee, 40, an English teacher at RTC School, Silli, was riding his bike with son Jeet, 15, a class IX student sitting pillion, when a speeding truck with cement hit the two-wheeler from the back.

The father and son died, but the truck driver managed to flee. Residents blocked the road for an hour after the mishap. Rural SP Rishav Kumar Jha said they filed a reckless-driving FIR against the man.

On Friday night, four persons — a man, two women a child — died and nine sustained injuries when a truck ran over two autorickshaws at Kujra village, Lohardaga. One autorickshaw had passengers returning home from a burial and another had students coming back after appearing in their Intermediate exam.

Bystanders set the truck on fire. Lohardaga SP Priyadarshi Alok said the nine injured were sent to RIMS, Ranchi, of whom one was critical.

In another mishap on Saturday, four received minor injuries when two buses collided on Ranchi-Ramgarh Road at Ormanjhi around 5.30am.

Armed men who identified themselves as Maoists set ablaze a tractor at Kasiyatu in Simaria block of Chatra district on Saturday in broad daylight. Those behind the arson demanded levy from the tractor owner, a company constructing a road here. Three days ago, the company’s manager got threats from someone posing as a Maoist, Simaria police said. Probe is on.