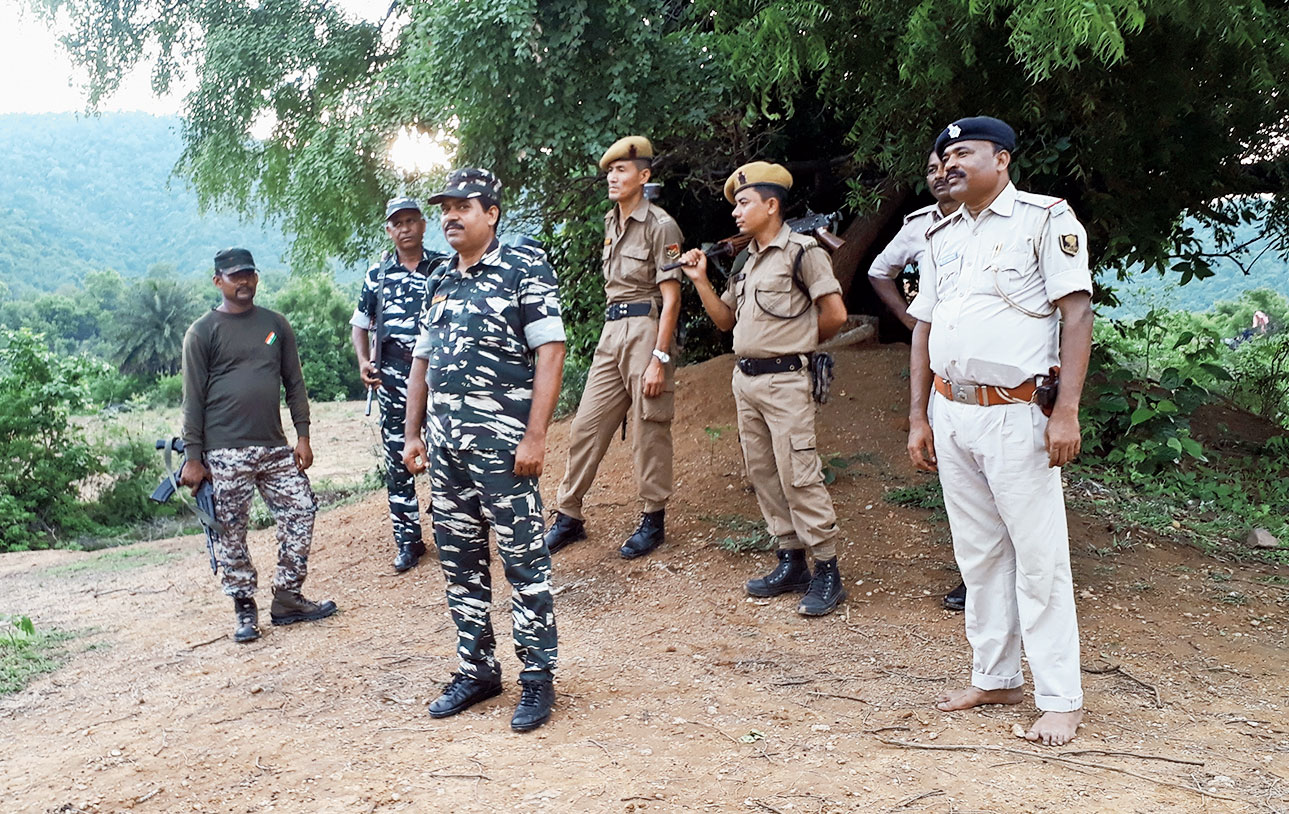 Three Maoists were killed in a joint operation conducted by the CRPF and Bihar police’s special task force in the forest area of Aurangabad district on Thursday.

The forest is spread across Gaya and Aurangabad districts of Bihar and stretches into neighbouring Jharkhand.

The police said seven rifles, including an AK-47 and three INSAS rifles, were recovered from the encounter site.

Sources said the security forces had advanced in the area on intelligence inputs about a Maoist camp, which had been set up to carry out attacks in the region.

The three Maoists are yet to be identified. The security forces did not suffer any losses. Five explosives planted near the rebel camp were also diffused.