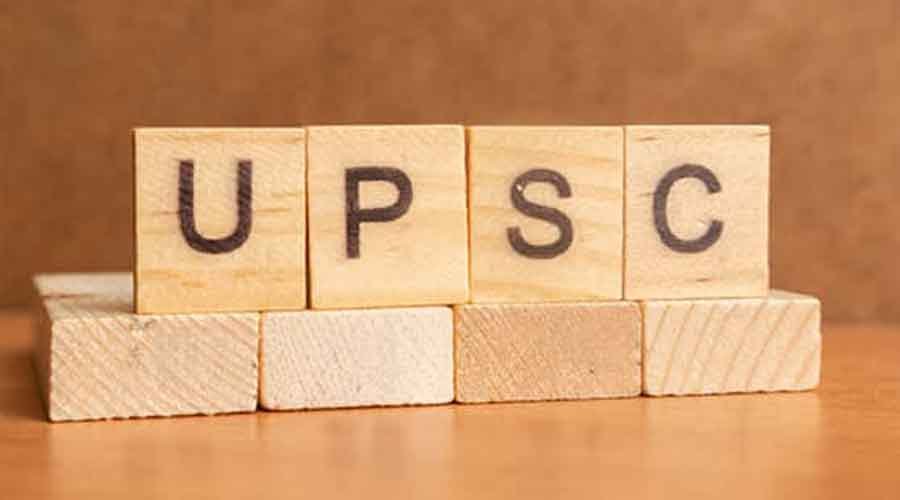 There are 1,472 vacancies in Indian Administrative Service (IAS) and 864 in Indian Police Service (IPS) in various states as on January 1, 2022, Union Minister Jitendra Singh said on Thursday.

“In order to ensure optimal intake of directly recruited IAS officers, the government has increased their annual intake to 180 through civil services examination (CSE) since CSE-2012, on the basis of the recommendations of Baswan committee,” he said in a written reply in Rajya Sabha.

“The committee had also recommended that any number above 180 would compromise quality, exceed the LBSNAA's capacity and lead to distortion in the career pyramid of IAS officers, particularly for senior posts in the government of India,” said Singh, the Minister of State for Personnel.

“Occurrence and filling up of vacancies is a continuous process. It is the endeavour of the central government to fill up the vacancies in the cadres,” he said.

The Union Public Service Commission (UPSC) conducts civil service examinations for filling up vacancies on direct recruitment basis in the category of IAS & IPS every year.

“As regards IPS officers, intake of IPS through CSE has been increased to 200 from CSE-2020,” the minister said.

“Further, to fill up vacancies in promotion quota, selection committee meetings are held by UPSC with the state governments,” he added.