O.C.D. and the pandemic

While Covid-19 may have intensified this condition in many, there is comfort in the fact that online health services have alleviated the distress where possible 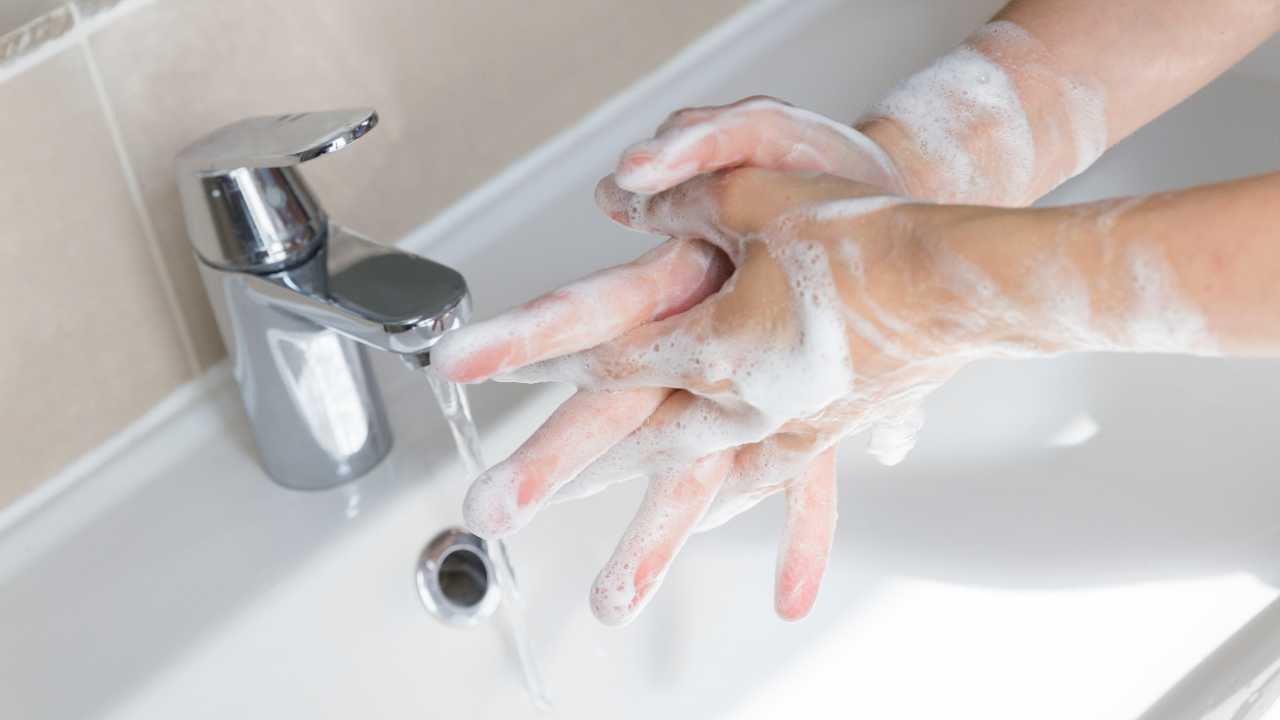 Most people behave in one or more ways that others may consider peculiar, and I am no exception. I want my clothes to match, from shoes to eyeglasses and everything in between (including underwear — a challenge when packing for a trip). If visitors use my kitchen, they’re asked to put things back exactly where they were found. In arranging my furniture, countertops and wall-hangings, I strive for symmetry. And I label packaged foods with their expiration dates and place them in my pantry in date order.

I know I’m not the only one with quirks like these that others may consider “so O.C.D.”, a reference to obsessive-compulsive disorder. But the clinical syndrome, in which people have unbidden recurring thoughts that lead to repetitive habits, is far more than a collection of quirky behaviours. Rather, it is a highly distressing and chronic neuropsychological condition that can trigger serious anxiety and make it difficult to function well in school, at work or at home.

For someone with O.C.D., certain circumstances or actions that most people would consider harmless, like touching a doorknob, are believed to have potentially dire consequences that require extreme corrective responses, if not total avoidance. A person may so fear germs, for example, that shaking someone’s hand can compel them to wash their own hand 10, 20 or even 30 times to be sure it’s clean.

For many, the Covid-19 pandemic only made things worse. Past research has found a potential correlation between traumatic experience and increased risk of developing O.C.D. as well as worsening symptoms. A person with O.C.D. who already believes dangerous germs lurk everywhere would, understandably, have become paralysed with anxiety by the spread of the novel coronavirus. And indeed, a Danish study found that the early months of the pandemic resulted in increased anxiety and other symptoms in both newly diagnosed and previously treated O.C.D. patients aged seven to 21.

How serious is it?

It is not hard to see how the disorder can be so disruptive. A person with O.C.D. who is concerned that they may fail to lock the door, for example, may feel compelled to unlock and relock it over and over. Or they may become unduly stressed and anticipate disaster if a strict routine, like switching a light on and off 10 times, is not followed before leaving a room. Some people with O.C.D. are plagued by taboo thoughts about sex or religion or by a fear of harming themselves or others.

How is it treated?

“Until the mid-1980s, O.C.D. was considered untreatable,” said Caleb W. Lack, a professor of psychology at the University of Central Oklahoma. But now, he said, there are three evidence-based therapies that may be effective, even for the most severely afflicted: psychotherapy, pharmacology and a technique called transcranial magnetic stimulation, which sends magnetic pulses to specific areas of the brain.

Most patients are initially offered a form of cognitive behavioural therapy, called exposure and response prevention. Starting with something least likely to elicit anxiety — for example, showing a used tissue to people with an obsessive fear of contamination — patients are encouraged to resist a compulsive response, like repeated handwashing. Patients are taught to engage in “self-talk,” exploring the often irrational thoughts that are going through their heads, until their anxiety level declines.

When they see that no illness has resulted from viewing the tissue, the therapy can progress to a more provocative exposure, like touching the tissue, and so forth, until they overcome their unrealistic fear of contamination. For especially fearful patients, this therapeutic approach is often combined with a medication that counters depression or anxiety.

One silver lining of the pandemic is that it may have allowed more people to get treated remotely through online health services. “With telemedicine, we’re able to do very effective treatment for patients, no matter where they may live in relation to the therapist,” Dr Lack said.

For highly impaired patients for whom nothing else has worked, the latest option is transcranial magnetic stimulation, or T.M.S., a non-invasive technique that stimulates nerve cells in the brain and helps to redirect neural circuits that are involved in obsessive thoughts and compulsions. “It’s as if the brain is stuck in a rut, and T.M.S. helps the brain circuitry get on a different path,” Dr Lack explained. As with exposure and response prevention, he said, T.M.S. uses provocative exposures, but combines them with magnetic stimulation to help the brain more effectively resist the urge to respond.

Bradley Riemann, a psychologist at Rogers Behavioural Health System in Oconomowoc, US, said too often parents inadvertently reinforce the problem by clearing a path so that their child can avoid their obsessive fear and resulting compulsive response. For example, they might routinely open doors for a child fearful of contamination.