Veteran director Shekhar Kapur’s romantic comedy What’s Love Got to Do With It? will also have its world premiere at the upcoming film festival 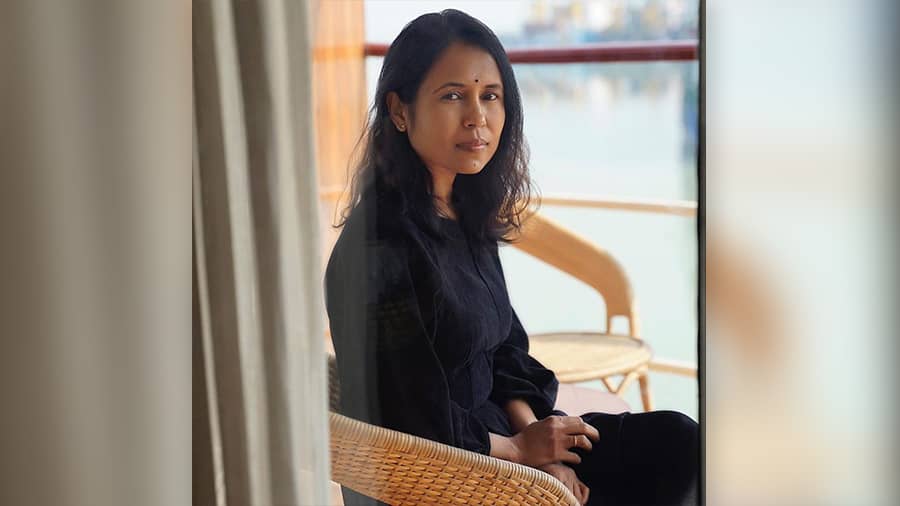 The film gala will be held from September 8-18.

The Assamese language feature will premiere in the Platform section of the TIFF, making it the first Indian title to be showcased in the category, according to a press release.

Rima, whose previous independent features Village Rockstars and Bulbul Can Sing also had their world premiere at the prestigious film festival, said the story reflects her personal journey living and working amidst the pandemic.

“In the midst of loss, lockdowns and life, we shot the film over two years in real locations and natural conditions. Shooting this film was more challenging than shooting my previous films because the pandemic restricts you in many ways. There was this constant feeling of fear and restlessness, which my characters also depict. But I knew I just had to shoot this film, as this time will become history one day,” the acclaimed filmmaker said in a statement.

Featuring Abhijit Das and Tarali Kalita Das in the lead, Tora’s Husband is a story of a man who struggles to keep his small-town business afloat while his relationships deteriorate, amidst loss and lockdowns.

Named after Jia Zhang-ke’s film of the same name, Platform is a director-driven section that pushes the boundaries of narrative filmmaking in surprising and rigorous ways, using documentary or experimental techniques in their approaches. They tackle some of the most urgent concerns of our day using original, exciting cinematic language.

Veteran director Shekhar Kapur’s romantic comedy What's Love Got to Do With It? will also have its world premiere at the upcoming film festival. It will be screened in the TIFF 2022 Gala Presentations selection along with first-time director Shubham Yogi’s Kachchey Limbu, a sports film starring Radhika Madan and debutant Ayush Mehra.