Advertisement
Home / Entertainment / The many roles of an actor

The many roles of an actor 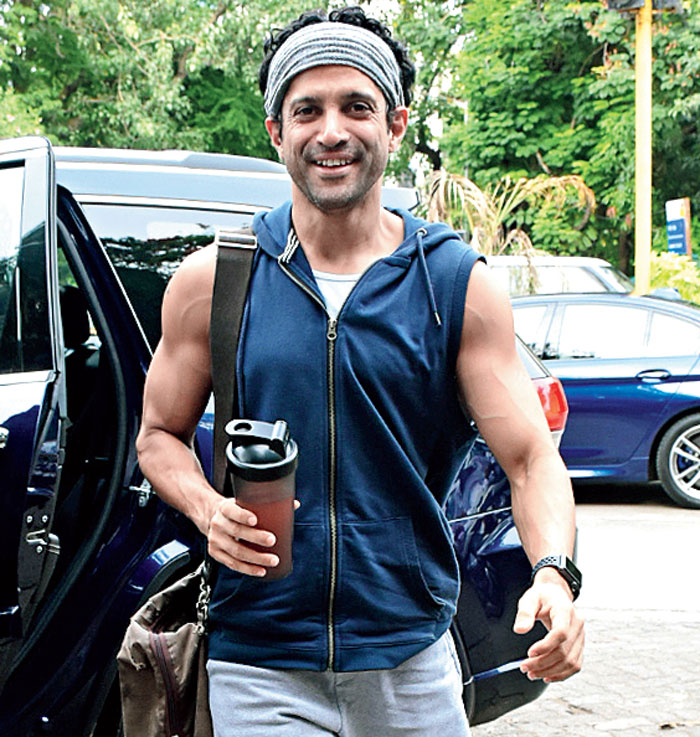 Bollywood, like Hollywood, has seen its fair share of hyphenates: producer-director, singer-composer, actress-model. But unlike Hollywood, actor-writer is a breed that is not quite common. Think Charlie Chaplin, Orson Welles, Emma Thompson, Woody Allen and Ben Affleck (who even won a writing Oscar for Good Will Hunting) to name a few. Of course, Indian director-actors such as Raj Kapoor, Guru Dutt and Dev Anand were known for their grasp over most facets of filmmaking, but it is only in the last few years that we have seen actors exploring all verticals of filmmaking, especially writing. Many young actors have turned writers and are often seen working on their own scripts. The Telegraph looks at the resumes of some of these resourceful actors.

One of the most prominent actor-writer in Bollywood, Farhan dons multiple hats. Coming from a family of writers — he was born to Javed Akhtar and Honey Irani — Farhan inherited writing skills by default. As director, producer and writer Farhan’s debut was Dil Chahta Hai in 2001. Though he didn’t act in the film, penning scripts was just the beginning for him. Since then Farhan has produced, acted, directed and written many films and they proved to be box-office hits too. Don, Don 2, Rock On!!, Rock On 2, Zindagi Na Milegi Dobara (dialogue), Talaash, Dil Dhadakne Do are some of the films on which Farhan has collaborated as a writer. 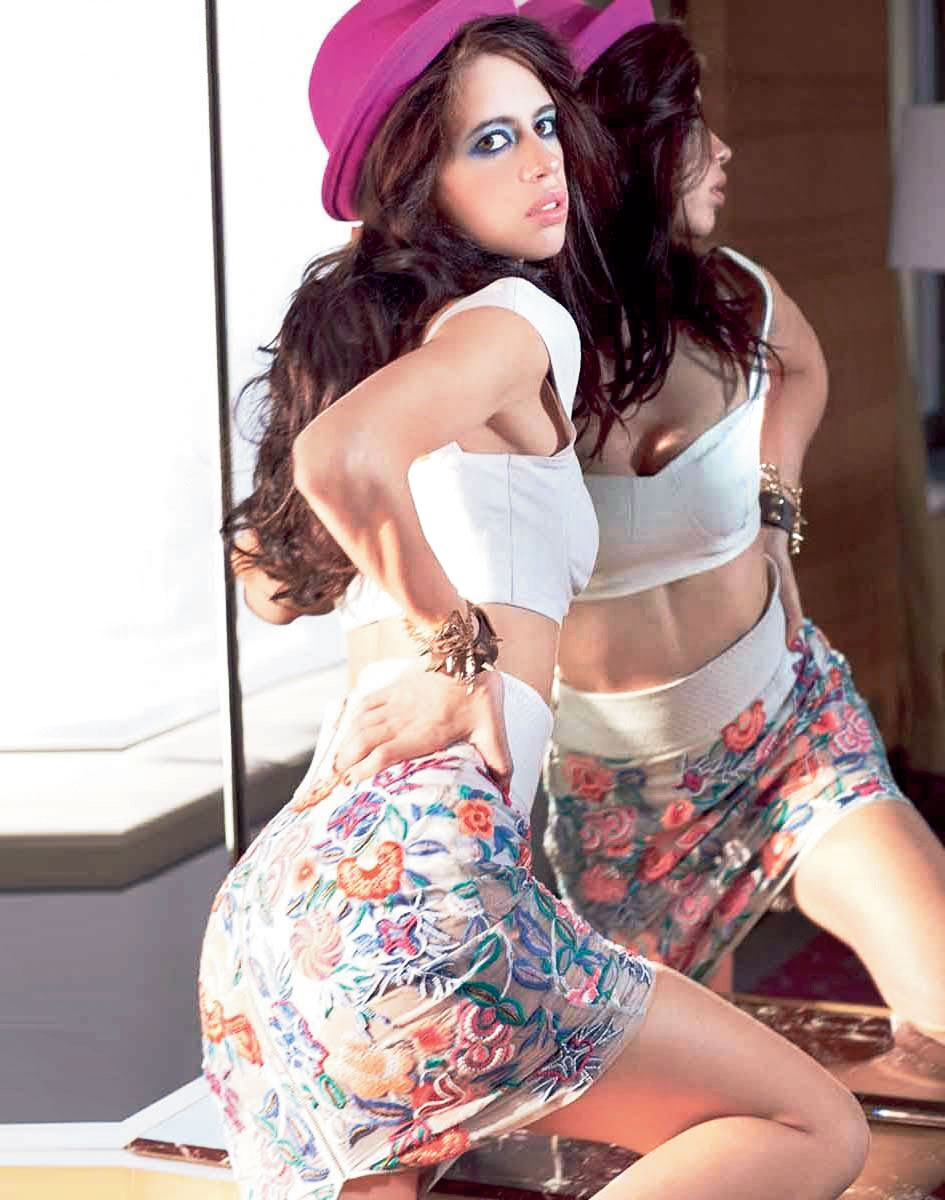 Kalki co-wrote The Girl in Yellow Boots and also acted in it. Directed by Anurag Kashyap, the film was critically acclaimed. Kalki, however, vowed never to mix acting with writing again as she gets “confused between an actor and a writer”. 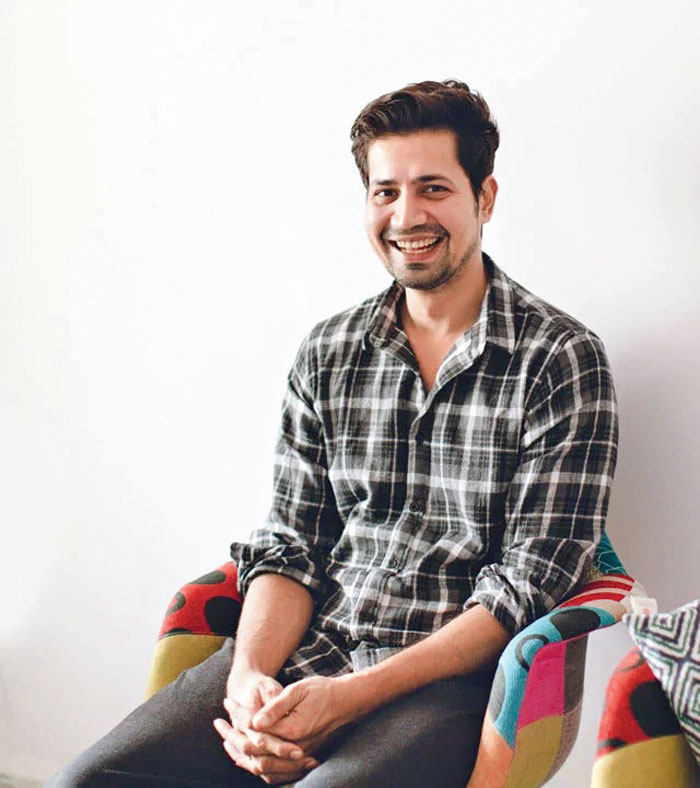 The young actor has worked in more than 30 films. Among them was last year’s Veere Di Wedding where he was seen paired opposite Kareena Kapoor Khan. Sumeet, like Farhan, comes from a writer family. Sumeet’s father B.M. Vyas had been a writer with National School of Drama and his mother, Sudha Vyas, is a famous author. Sumeet has written popular web series such as TVF’s Tripling Season 1 and 2 in which he had acted too and also Y-Films’s Bang Baaja Baarat. Sumeet also co-wrote the Vicky Kaushal-starrer Love Per Square Foot. 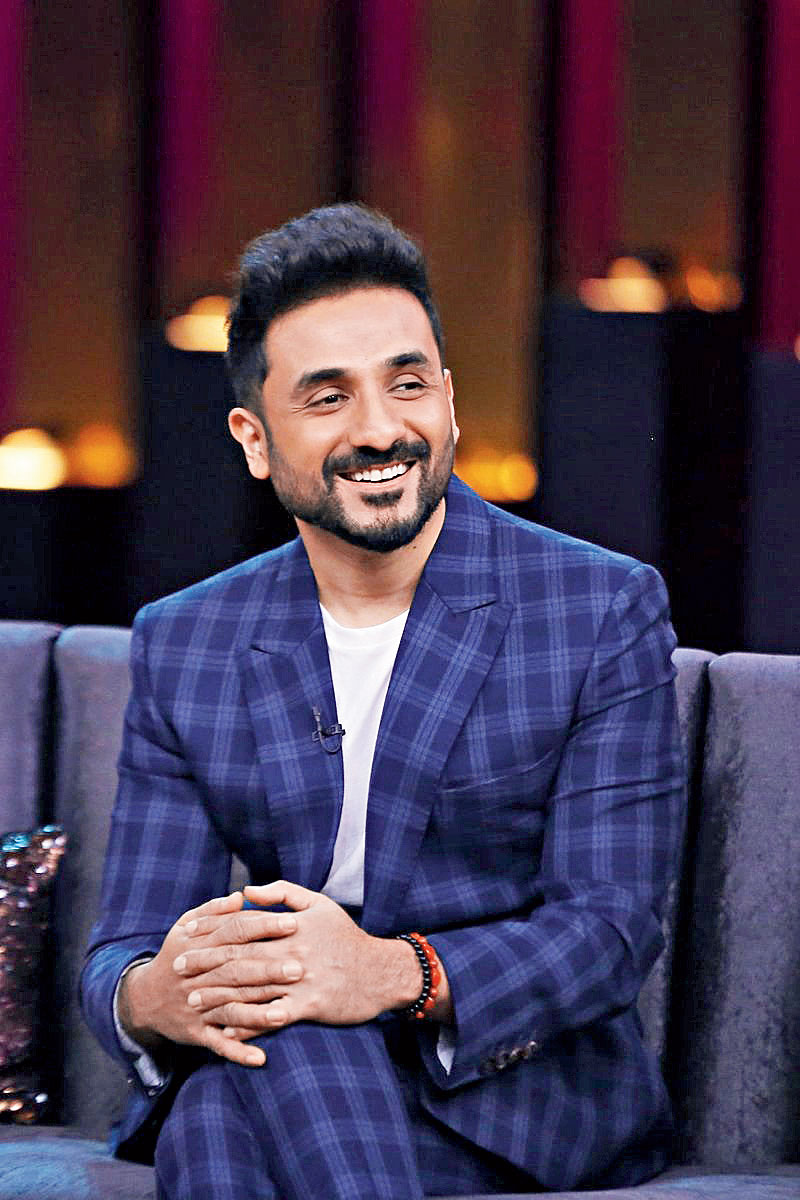 This actor, writer and stand-up comedian has multiple feathers in his cap. Vir is the only stand-up artiste from India who has his own comedy shows on Netflix and they have been written by the comedian himself. The Go Goa Gone actor has now turned his focus on writing films and web shows in various languages and the first web show that the audience will get to see is Hasmukh, a dark comedy with Vir in the central character. 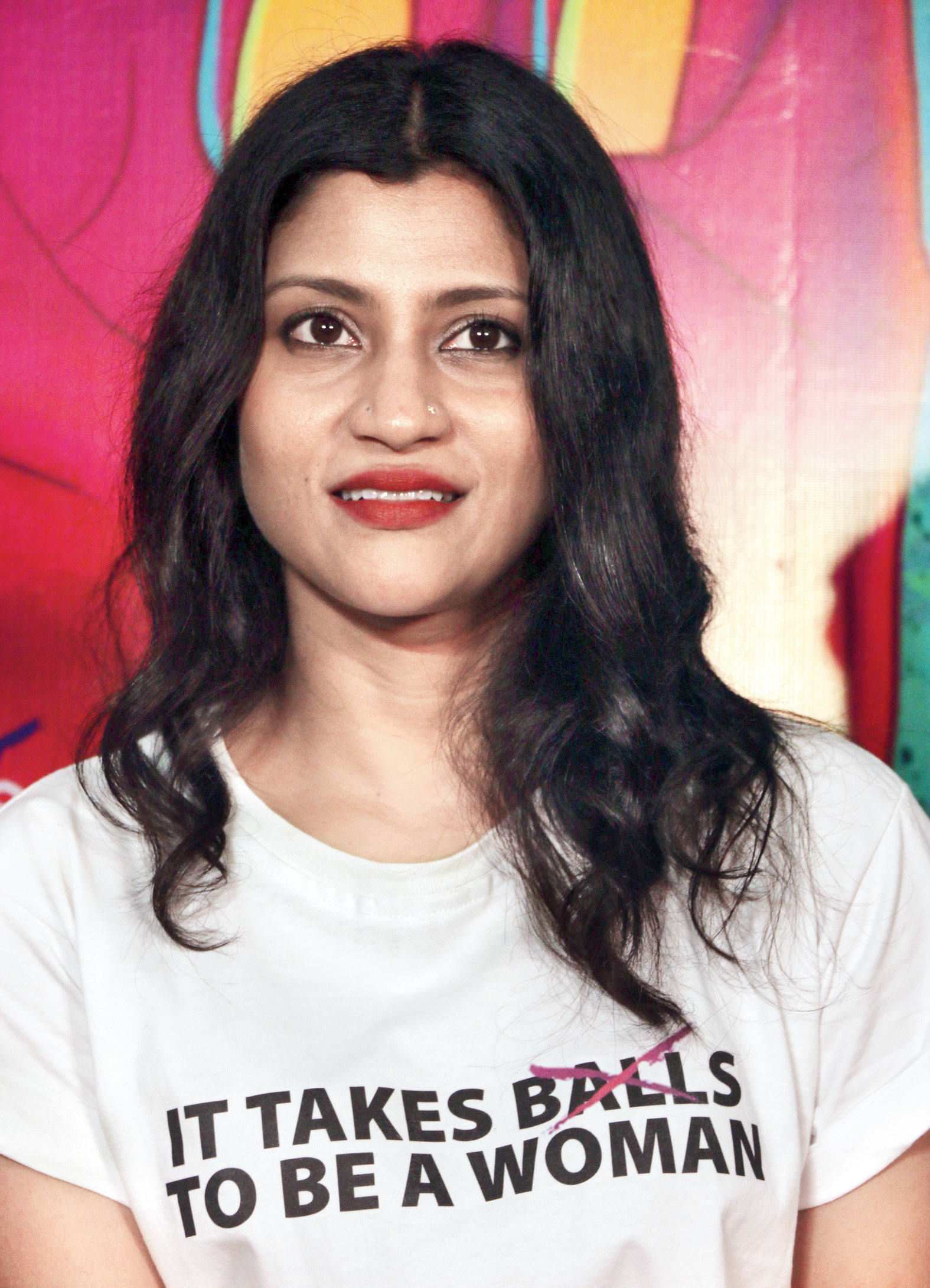 This National Award winner has some memorable performances as an actress but she has tried her hands at writing too with the short film Naamkoron. Taking further her writing skills, she also wrote and directed the thriller, A Death in the Gunj, that won her accolades. 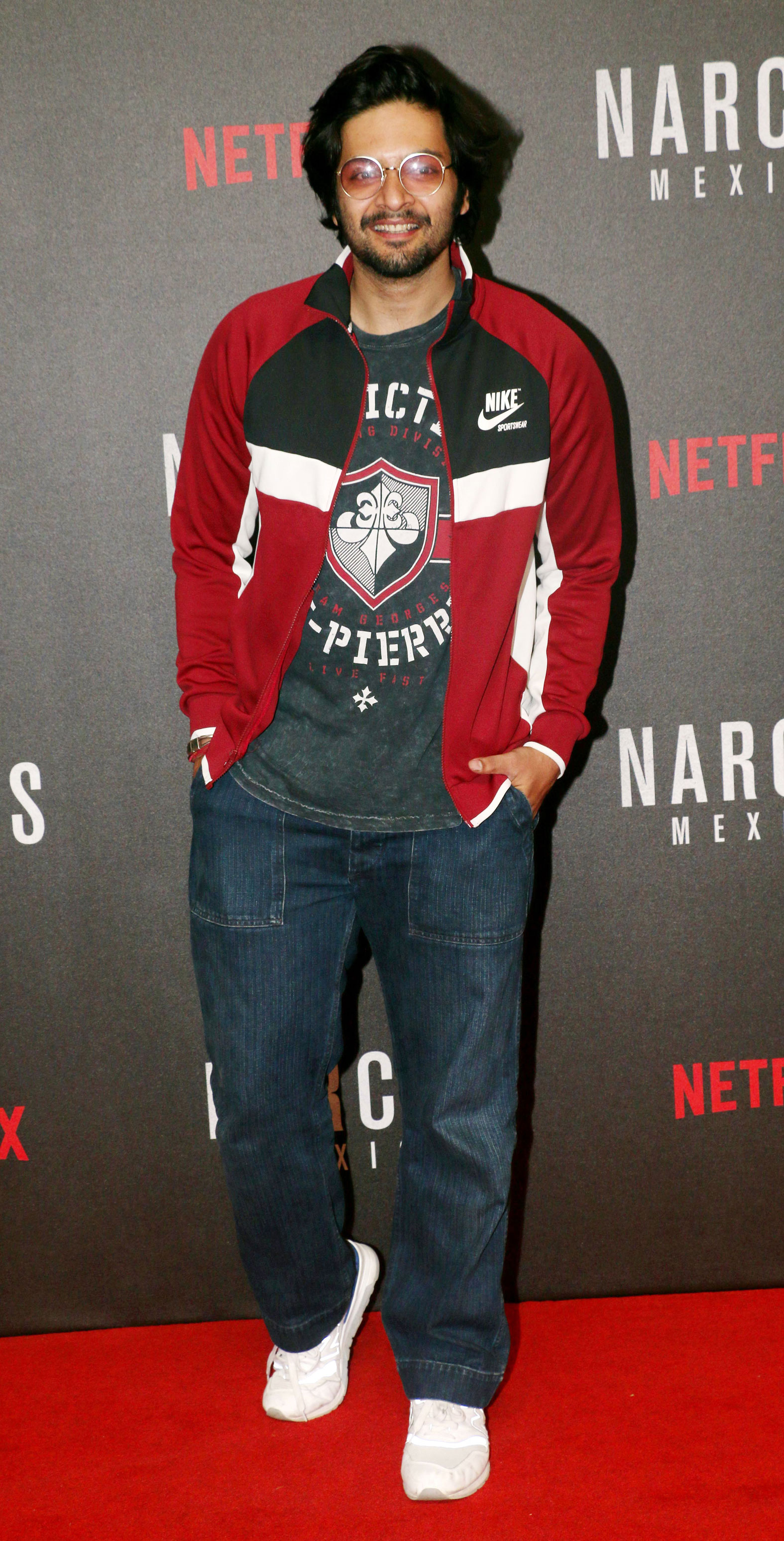 The suave actor gained massive popularity internationally after the release of the Hollywood film Victoria and Abdul where he played the titular character of Abdul. Popularly known as Zafar from the comic caper Fukrey, Ali also has a knack for writing. Ali turned director-writer with his untitled short film where he will be seen playing the lead. 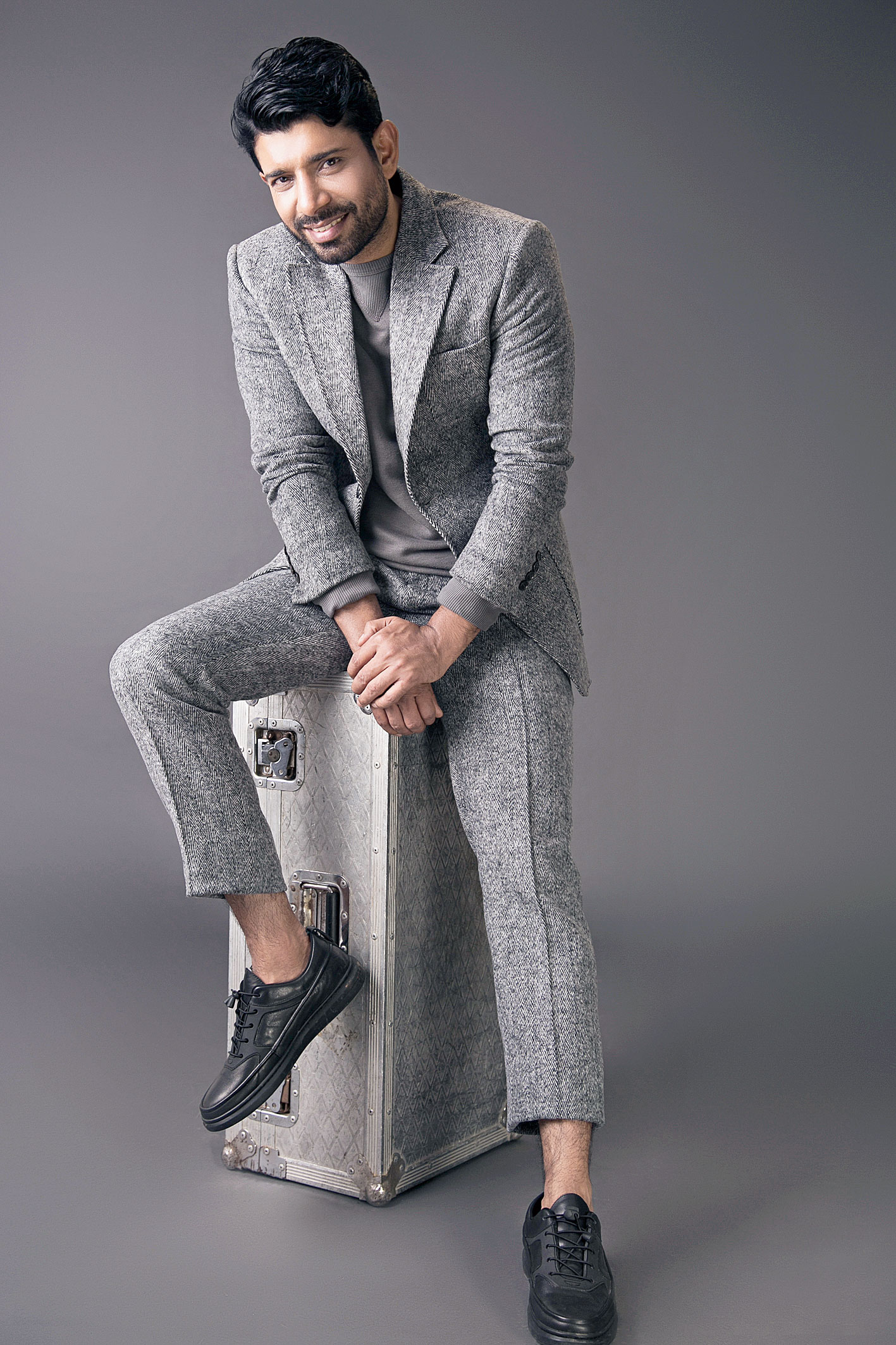 Vineet was a surprise package with his film Mukkabaaz that had him in the lead and the script written by the man himself. It took a lot of effort for Vineet to convince many filmmakers to make the film but Anurag Kashyap, who worked with him in Gangs of Wasseypur and Ugly, trusted his writing abilities and made the movie.