The Fabelmans beat Sarah Polley’s Women Talking and Rian Johnson’s Glass Onion: A Knives Out Mystery to win this award 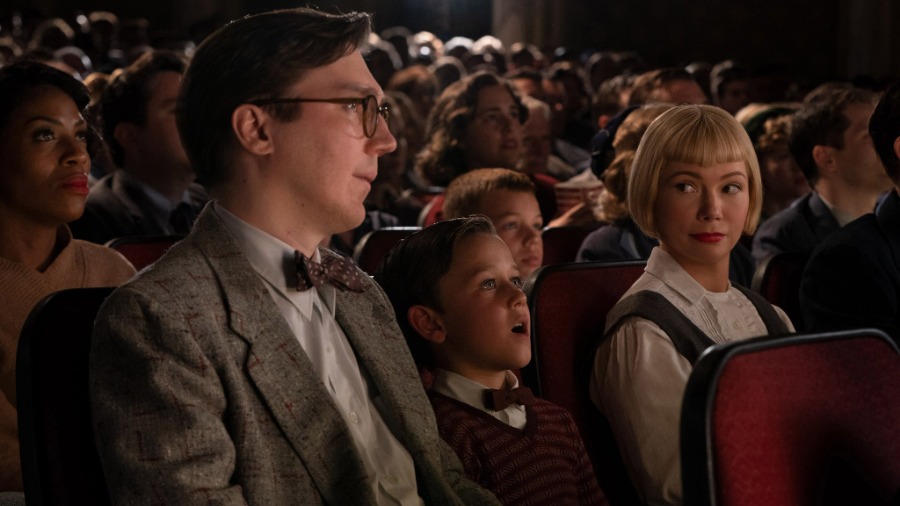 Steven Spielberg’s celebrated, semi-autobiographical film The Fabelmans won the prestigious People’s Choice Award at the Toronto International Film Festival (TIFF) 2022. After two weeks of film screenings, the festival came to a close on Sunday. All eyes were on the coveted People’s Choice Award at the Awards Breakfast, where Spielberg’s crowd-puller film won the laurels.

In a statement following the win, Spielberg said, “As I said on stage the other night, above all I’m glad I brought this film to Toronto. This is the most personal film I’ve made and the warm reception from everyone in Toronto made my first visit to TIFF so intimate and personal for me and my entire Fabelman family.”

Voted by the audience, People’s Choice Award is considered the bell-weather for Oscars. In the past, several winners have gone on to bag an Oscar nomination for Best Picture. While the likes of La La Land, Belfast, JoJo Rabbit, Three Billboards Outside Ebbing, Missouri, could not bring home the Oscar, some like Green Book, Nomadland, The King’s Speech, 12 Years a Slave and Slumdog Millionaire, scripted history. Needless to say, with Spielberg’s The Fabelmans winning the People’s Choice award, the Oscar race has started to heat up.

Here is the complete list of People’s Choice Awards winners at TIFF 2022.

First runner-up: Maya and the Wave, directed by Stephanie Johnes

Second runner-up: 752 Is Not a Number, directed by Babak Payami