Sonam Kapoor the unsung Woman of the Year 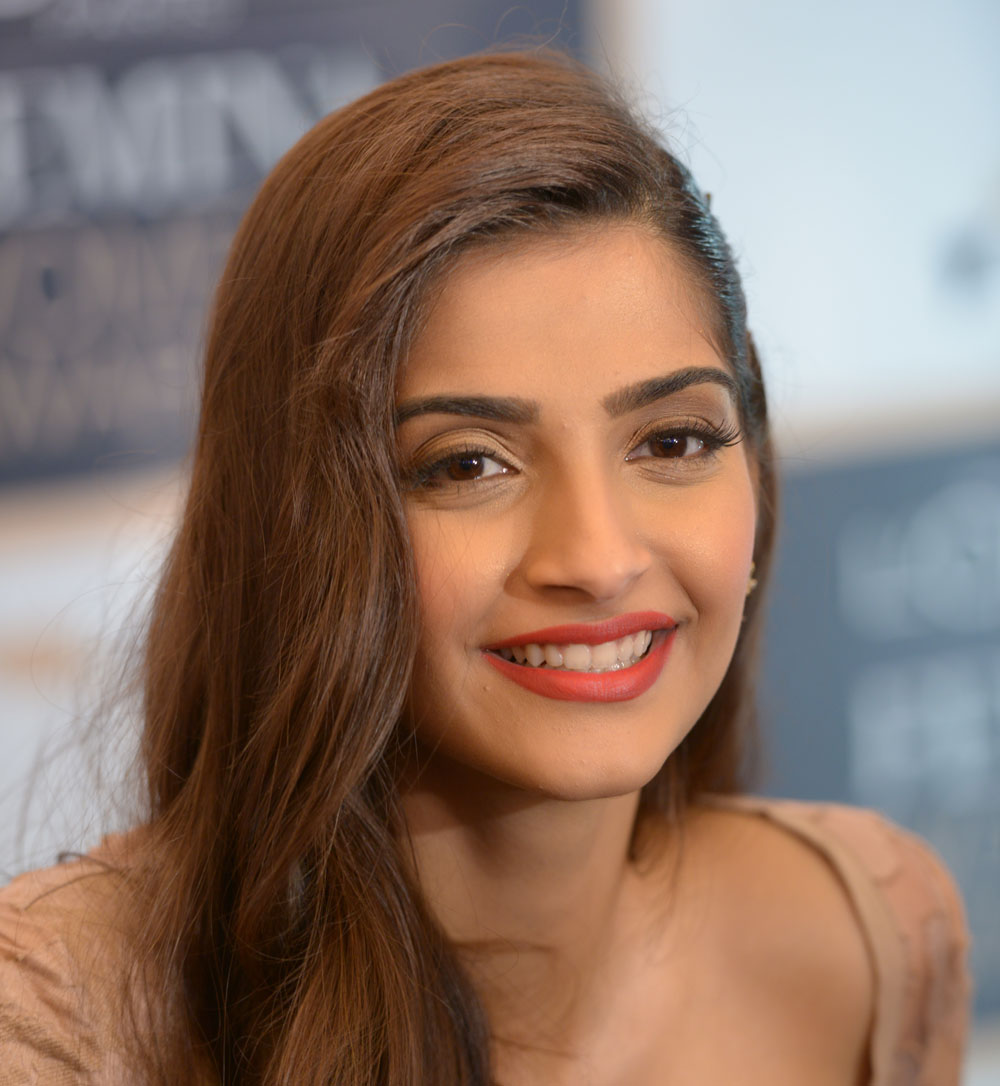 In the awards season, what has escaped notice is that 2018 may have been a box-office bonanza for many filmmakers but it was also the year of heroes, not heroines. While an array of names like Ranbir Kapoor (Sanju), Ranveer Singh (Padmaavat, Simmba), Ayushmann Khurrana (Andhadhun, Badhaai Ho) and Rajkummar Rao (Newton, Stree) registered an overwhelming screen presence, the girls who made a mark were fewer. Deepika Padukone in Padmaavat and Anushka Sharma in Sui Dhaaga may have figured on the list but neither did a solo show. Ditto for Tabu (Andhadhun) and Neena Gupta (Badhaai Ho), who shone in Ayushmann-dominated territory. None had a film they could claim as their own. Except Alia Bhatt, who did carry Raazi on her slender shoulders.

But these examples were of what women did on screen. There were no trendsetting moves by any except one. Nobody has talked about her but the only one who did make a difference without shouting from the rooftops was Sonam Kapoor. Her unnoticed contribution surfaced when a well-made film came to the censors and there was a bit of a discussion over a scene in which a single woman quietly gratifies herself before the mirror. There were no “oohs” and “aahs” of the Swara Bhaskar variety but it still threw up a question mark. The clincher that made the question mark vanish was that Veere Di Wedding was far more explicit — it was one of the areas where Sonam and family had led the change.

It was quite a discovery that if there was any actress who ushered in real winds of change, it was Sonam. Veere Di Wedding may have endorsed the refreshing thought that marriage and motherhood didn’t stand in the way of Kareena Kapoor working successfully in the Indian version of Sex and the City, and Swara may have done the sex toy scene featuring the unmentionable “M” word but it was a film that came from the Kapoor stable, backed by forward-thinking dad Anil Kapoor.

Off-screen too, Sonam led the brigade of brides that got married without a fuss in 2018, celebrated it without wondering if it would affect her heroine-status, and ensured that watermarked WhatsApp invites kept hers an exclusive guest list without gatecrashers. Deepika and Priyanka Chopra followed suit. To be fair to Anushka, she had also wed Virat in 2017 without making any dents in her career.

But when 2018 drew to a close, there was another pathbreaking statement from Sonam. The trailer of her new film, Ek Ladki Ko Dekha Toh Aisa Laga, showed her once again go down a path that had thus far been a male preserve — of playing a gay. Sanjay Suri (My Brother Nikhil), Randeep Hooda (Bombay Talkies), Arvind Swamy (Dear Dad) and Fawad Khan (Kapoor & Sons) were a few who played a homosexual without losing their “masculinity” and went on to lift the taboo on the male gay in Hindi cinema. But it’s been unthinkably “tauba” for a mainstream heroine to be differently inclined. Shabana Azmi and Nandita Das did play with Fire way back in 1996. But it went under the label of alternate cinema and was perhaps too far ahead of its time to be a trendsetter or become commercially acceptable. Also, with the ruling on Section 377, today there’s freedom to show any kind of sexuality with impunity. And trust Sonam to be out there playing the heroine with a different sexual preference.

Fazed neither by some of her initial box-office failures (debut film Saawariya to begin with) nor by criticism of her acting skills, Anil always believed Brand Sonam was unique. For a star who’s more feted for her fashion sense and red-carpet appearances than for her celluloid performances, Sonam has managed to give herself a distinctive identity.

Sonam may not be the best actress in town but she’s certainly got the spunk to go where nobody else has ventured. It does make Sonam Kapoor the unsung Woman of the Year.