Kartik Aaryan and Sunny Singh to be third time lucky? 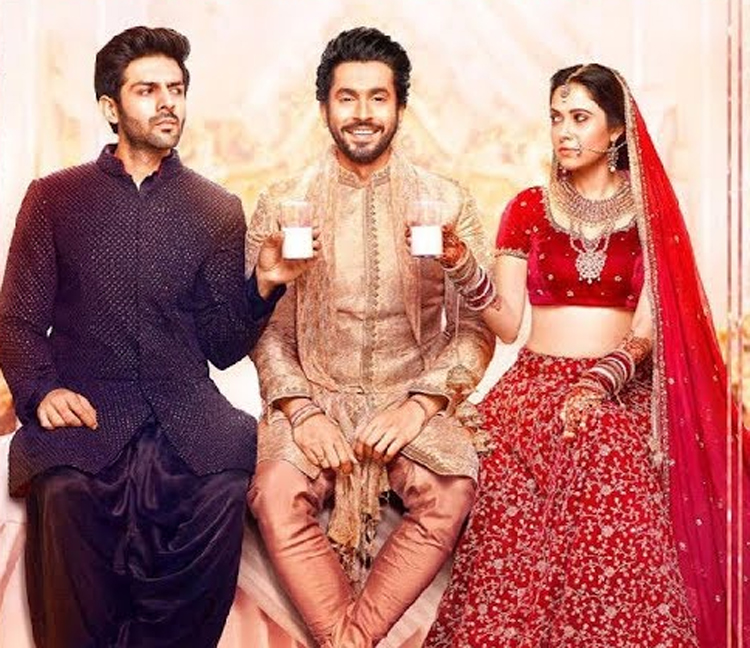 Director Luv Ranjan is currently working on a project with Ranbir Kapoor and Shraddha Kapoor. But Kartik, who has been Luv’s lucky charm of sorts, was apparently hurt on finding out that the director wanted to work with bigger actors.

One of the promising actors among the current crop, Kartik — we hear — met Luv recently with buddy Sunny to discuss if there were chances for a sequel to Punchnama or Sonu Ke… — films the trio had worked on together earlier. Luv, according to the grapevine, could make a film with these two soon.