Here’s what have kept the Tolly stars busy 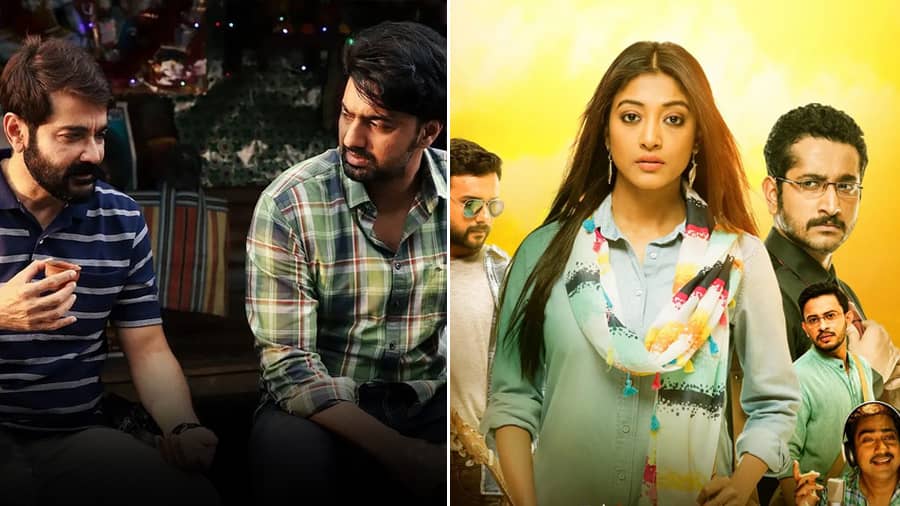 “A new song from #KacherManush is releasing on September 8. Stay tuned!” shared Prosenjit, with a still from the Pathikrit Basu-directed film.

Mid-week blues have a cure this week. Paoli Dam and Parambrata Chattopadhyay’s Mandobasar Golpo, directed by Tathagata Banerjee, is premiering on Hoichoi today.

Swastika Mukherjee shared photos of her daughter, Anwesha, and their pawsome friend, along with a nostalgic note.

“Recorded two songs in half a day! And took the dreaded COVID Booster shot in between. What a way to say goodbye to the Motherland! Duggadugga!” wrote singer Sahana Bajpaie, sharing glimpses from the recording studio with tabla maestro Bickram Ghosh and music composer Neel Sarkar.