Fans talk of damages actress should pay to Nana 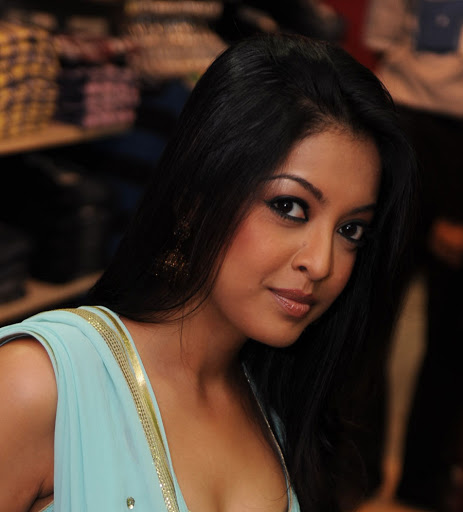 But the hundreds of fans of Nana and his sympathisers took to Twitter to discredit the allegation as “fake” case. Some of them demanded police action against the actress, while many pulled her up for seeking “limelight” in the garb of the #MeToo movement.

A crestfallen Dutta issued a statement denouncing the police report and calling the investigators corrupt.

Mumbai Police have given #NanaPatekar a clean chit, but complainant #TanushreeDutta is in no mood to back down. Slamming "corrupt police force and legal system", Tanushree Dutta now plans to challenge the police report. pic.twitter.com/usSWAFGNUA

As now @MumbaiPolice gave clean chit to #NanaPatekar , now he should file a 1000Cr defamation lawsuit against Actresses #TanushreeDutta . Men should act now to regain their respect. Shame on #TanushreeDutta for using false cheap tactic for getting media coverage.

According to the new reports, the police found no prima facie evidence of molestation in the 10 year-old incident, which allegedly took place on a film set. The veteran actor was accused by Dutta of harassing her during the shooting of a dance sequence for Horn ‘OK’ Pleassss, from which she eventually walked out and was replaced by Rakhi Sawant.

But who will restore /compensate for the lost respect/reputation of a person ....who toils day & nite to earn it #NanaPatekar https://t.co/5tsUG10l37

Police don't have any proofs against Nana.
If no witnesses came forward in support of #TanushreeDutta , logically the benefit of the doubt must go to #NanaPatekar
For me, under these circumstances, this is a case for #MenToo

#Nanapatekar is an actor par excellence and all other so called bollywood biggies are nobody in front of him. I still remember watching his awesome acting and dialogues in movies such as Prahaar and Tirangaa in the 1990s as a kid. #Mentoo.

Sympathisers of Bollywood actor Nana Patekar populated Twitter with messages of vindication when on Thursday Mumbai police gave him a clean chit in a molestation case filed against him by actress Tanushree Dutta.

Many on Twitter were seen using #MenToo, a label for a counter-#MeToo movement, which gained mileage after accusations of rape against actor and singer Karan Oberoi by his former girlfriend.