Gaga will play Harley Quinn in the film which is set for an October 4, 2024 release 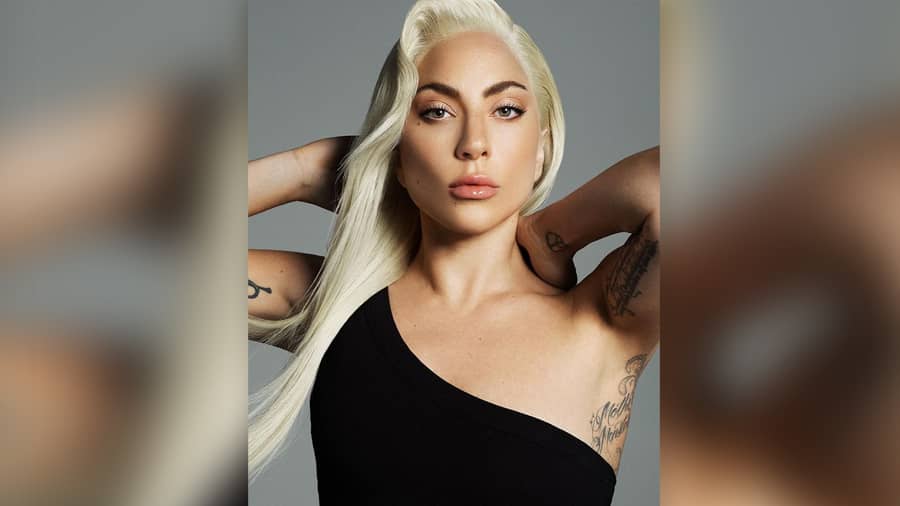 Singer-actor Lady Gaga has confirmed that she will be starring opposite Joaquin Phoenix in Joker: Folie a Deux, a sequel to the 2019 Oscar-winning film Joker.

Gaga announced her casting in the Warner Bros. project via a teaser she posted on her Instagram page.

The video clip is set to Cheek to Cheek, the song Gaga famously covered with legendary singer Tony Bennett.

Reports of Gaga's casting as Harley Quinn have been doing the rounds ever since Joker helmer Todd Phillips confirmed in June that he was working on the sequel with Phoenix returning in the lead role of Joker, a character who gained popularity as one of the most dreaded and unpredictable antagonists in DC’s Batman franchise.

Unlike the dark and gritty Joker, the sequel is being created as a musical.

Phoenix won the best actor Oscar for his performance as Joker aka Arthur Fleck, a struggling comedian who battles mental health challenges.

Plot details of the sequel are under wraps. Phillips is co-writing the screenplay with Scott Silver.