The film narrates the story of Nike, the footwear manufacturing company 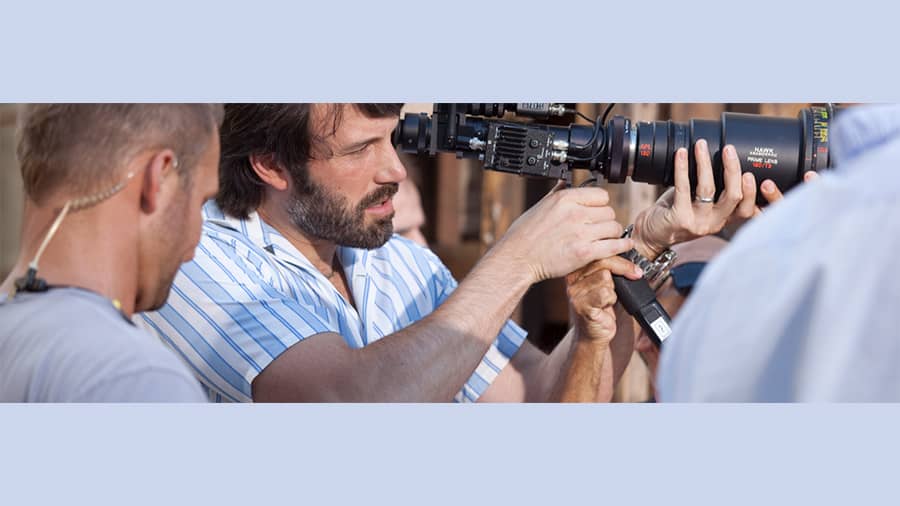 Affleck will be starring in and directing the movie for Amazon Studios, Skydance Sports and Mandalay Pictures.

According to Deadline, Matthew Maher, Tom Papa and Julius Tennon round out the cast.

The sports marketing film will narrate the story of Nike, the footwear manufacturing company.

Affleck will star as Nike co-founder Phil Knight in the story surrounding the company's longshot effort to sign Michael Jordan in the mid-80s, an endorsement that seemed impossible at the time, but eventually became the most significant relationship between an athletic brand and an athlete. The collaboration led to Nike making headways into the global, multibillion-dollar contemporary sneaker industry.

The Argo helmer is reuniting with his long-time friend and Good Will Hunting co-writer Matt Damon for the project. Damon will play Sonny Vaccaro, the legendary sneaker salesman who signed basketball great Jordan to his first sneaker deal in the initial days of Nike.

The film is based on Alex Convery's original script titled 'Air Jordan', which was named to the 2021 Black List of the best-unproduced screenplays. The project is currently being filmed in Los Angeles.