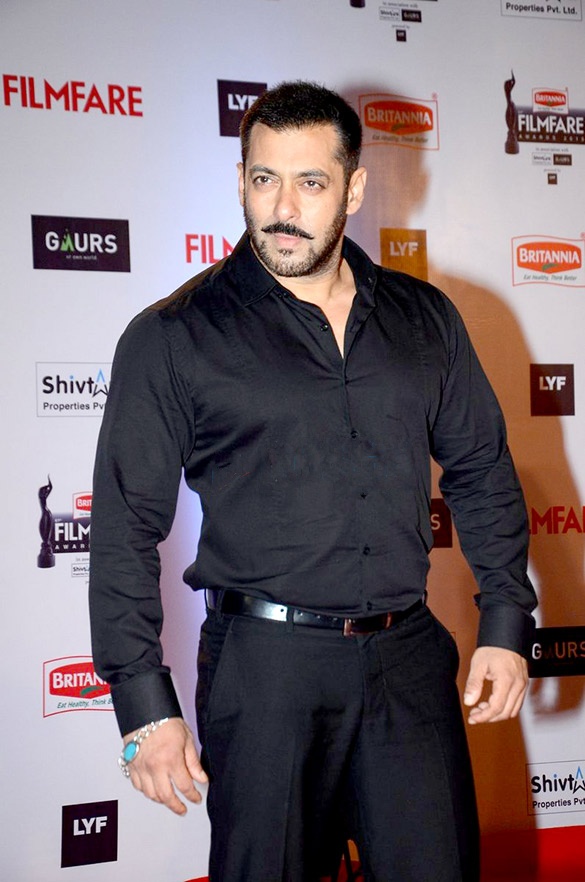 The 54-year-old actor took to Twitter to announce the movie which will be written and produced by filmmaker Sajid Nadiadwala.

The film is not being directed by Sajid Nadiadwala but Farhad Samji who completed Housefull 4 after Sajid Khan exited the project over #MeToo allegations.

The actor, whose last release Dabangg 3 performed moderately at the box office, will next be seen in Prabhudeva’s Radhe — releasing on Id this year.

Salman and Nadiadwala’s last collaboration Kick was an Id release (2014) as well and had gone on to chart massive numbers at the box office. Kick was Nadiadwala make his directorial debut.

Year 2019 was special for Nadiadwala Grandson Entertainment as it completed 65 years in Bollywood. Its next release is the third instalment of Tiger Shroff’s Baaghi franchise which is all set to release in March.

Sources close to the production house said Nadiadwala is working on a script for the Kick sequel which would take time.

Salman will start shooting for Kabhi Eid Kabhi Diwali around Id this year.