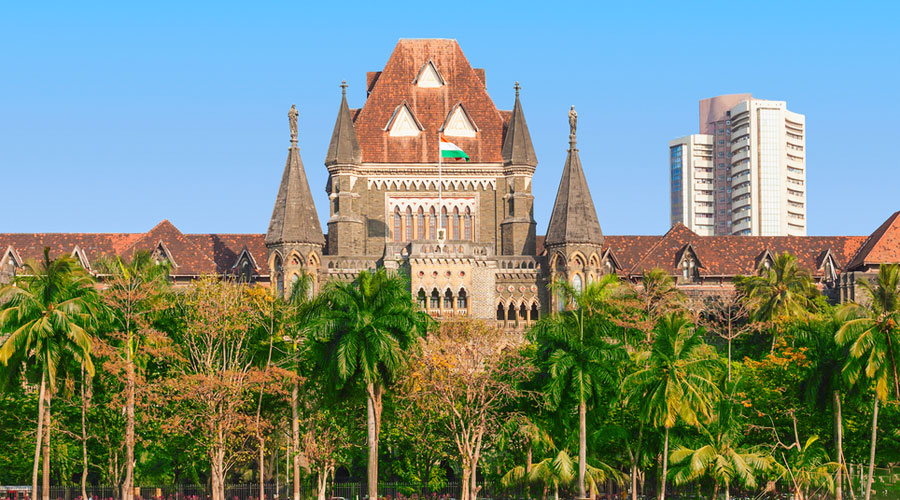 The Bombay High Court on Thursday sought the Union government's response to a petition filed by film producer Mushtaq Nadiadwala claiming that his two minor children have been illegally detained in Pakistan by his wife.

A division bench headed by Justice Nitin Jamdar issued a notice to the Union Ministry of External Affairs and posted the matter for further hearing on August 29.

Nadiadwala, 49, in his petition sought a direction to the Indian government to facilitate safe return of his nine-year-old son and six-year-old daughter from Pakistan.

His wife too was being held in the neighbouring country by her influential family and the government should ensure her return too, it said.

The petition, filed through senior advocate Beni Chatterji, said Nadiadwala approached the concerned authorities over the issue but did not receive any response.

The Indian government has failed to discharge its duty to protect and bring back his two children who are Indian citizens, the plea alleged.

The visiting visa granted to his children by the Pakistani authorities expired in October 2021 and they were now being detained in that country illegally by his wife Maryam Chaudhary and her family, the petition said.

His wife refused to return to India without providing any plausible reason for deserting him, it claimed.

As per the petition, Nadiadwala married Maryam Chaudhary in April 2012 in Pakistan following which she moved to India and applied for Indian citizenship. The couple subsequently had two children.

In November 2020, Chaudhary went to Pakistan taking the children along, it said.

In February 2021 she filed a `guardianship petition' before a Lahore court seeking that she be appointed the children's lawful guardian. The court granted the plea.

She herself might have been brainwashed or coerced into extending her stay in Pakistan, Nadiadwala said.

"The illegal detention of the children in Pakistan is not only in gross derogation of immigration laws of both countries but is also predominantly contrary to the general well-being and upbringing of the children," the petition said.