Dulquer Salmaan on Hindi film career: ‘Want every outing to be memorable’

The Sita Ramam actor’s latest Hindi film Chup: Revenge of the Artist, directed by R. Balki, is set to release in theatres on September 23 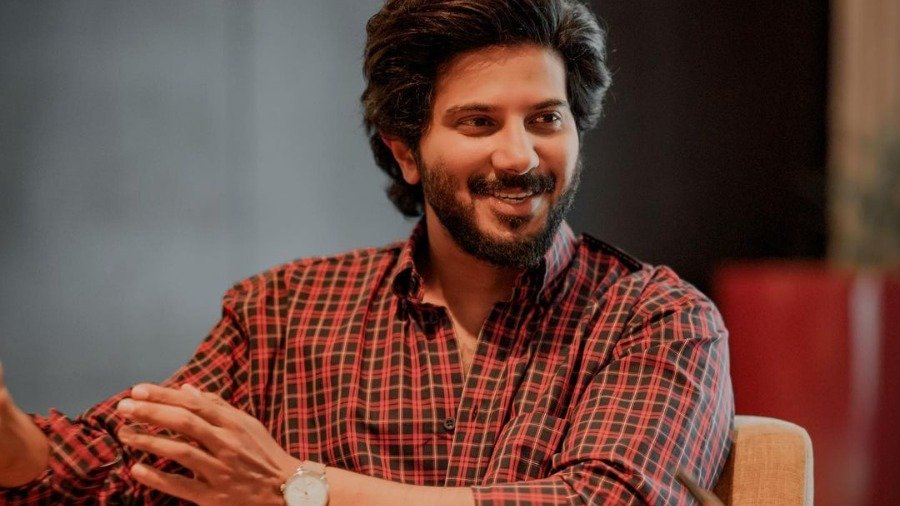 Dulquer Salmaan, an actor who works across many languages and has appeared in Hindi films only sporadically, on Monday said he wants every outing to be memorable.

Known down South for delivering many hits in Malayalam, Tamil and Telugu languages, the actor has so far worked in only two Hindi movies — Karwaan (2018) and The Zoya Factor (2019).

His latest Hindi film Chup: Revenge of the Artist, directed by filmmaker R. Balki, is set to release in theatres on Friday, September 23.

According to Dulquer, as an artist, he is open to doing projects across languages.

“I’ve grown up watching Hindi cinema and I love the industry. But I want to keep doing unique films and different roles. Because I work in so many languages, I believe every outing should be memorable,” he told reporters at a press conference in New Delhi.

The 36-year-old actor added, “I come a little sporadically and there is always a gap. Whenever I do a film in Hindi, I hope it is memorable for the audience. I hope it is a film and a role that they take back home. And I stay in their minds, at least as a good actor.”

Dulquer said the decision to do Chup was a no-brainer for him as it had an interesting script and also gave him a chance to collaborate with Balki, the man behind acclaimed movies such as Cheeni Kum, Paa and Pad Man.

The Sita Ramam actor said, “Even though I listen to so many films across languages, Chup stood out from all of them. From all the things that I have read about the film’s trailer, everybody feels it is a unique film. Even my friends and directors in Malayalam say this is such a terrific idea. Nobody thought of this.”

“This is what I loved about the script. Also, working with Balki sir is a dream come true. It is not something that I imagined happening. The script being so interesting was a double bonus for me,” he added.

The movie’s trailer, which came out earlier this month, showed Deol as a cop racing against time to unmask a serial murderer on the loose who targets film critics.

He is referred to as ‘the critic of critics’, someone who carves bloody ‘stars’ as ratings on the foreheads of the victims.

Dulquer said bad reviews of movies do affect him, especially when he has put in sincere and honest efforts in a film.

He added, “You genuinely want to do good work and prove to the audience that you have put your heart into this film and character. There is often criticism, but a lot of times, it is constructive. Sometimes it is personal, but I feel like those people have their agenda or something.”

According to the actor, Moving forward is the only way to deal with criticism.

“I think the best way to keep them quiet is to just keep working hard. Take new movies and new roles that you do will hopefully keep impressing a different set of people,” he added.

The screenplay and dialogues are co-written by Balki, critic-turned-writer Raja Sen and Rishi Virmani. Vishal Sinha is credited as director of photography on the project.