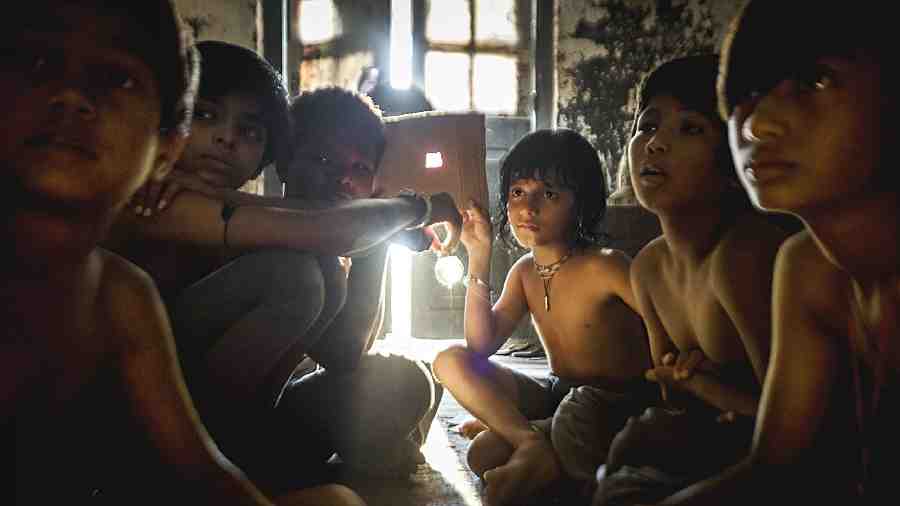 Chhello Show, India's official entry to the 95th Academy Awards, will be available to stream on Netflix from November 25 for subscribers in India.

The semi-biographical coming-of-age drama, written and directed by Pan Nalin, follows nine-year-old cinema lover Samay as he moves heaven and earth in pursuit of his 35mm dreams, unaware of the heartbreaking times that await him.

Nalin said he is happy to collaborate with Netflix, which will help the film reach a wider audience.

“Last Film Show is a celebration of films, food, friends, and family and now audiences across India can do exactly that from the comfort of their homes while watching it,” Nalin said in a statement.

“As a filmmaker, I dream that the movie reaches the maximum number of people, and now, thanks to Netflix, Last Film Show is just a click away,” the filmmaker added.

Producer Siddharth Roy Kapur of Roy Kapur Films said the team is thrilled to learn that Chhello Show has found its home at Netflix India. The film will also be available to watch with Hindi dubbing on the streamer.

“I'm elated that our film will be made available on Netflix India. They have a highly engaged subscriber base in India, and it will be great for families to enjoy this film from the comfort of their home during the year-end holiday season,” added producer Dheer Momaya of Jugaad Motion Pictures.

Chhello Show has been nominated and screened at prestigious film festivals across the world like Tribeca, Buenos Aires International Festival of Independent Cinema. It also won best picture at the recent Asian World Film Festival in Los Angeles.

It is set to have a special screening at the ongoing International Film Festival of India (IFFI) in Goa.