The Swiss tennis legend will play a doubles match in Laver Cup, set to start from tomorrow, before bowing out from professional tennis 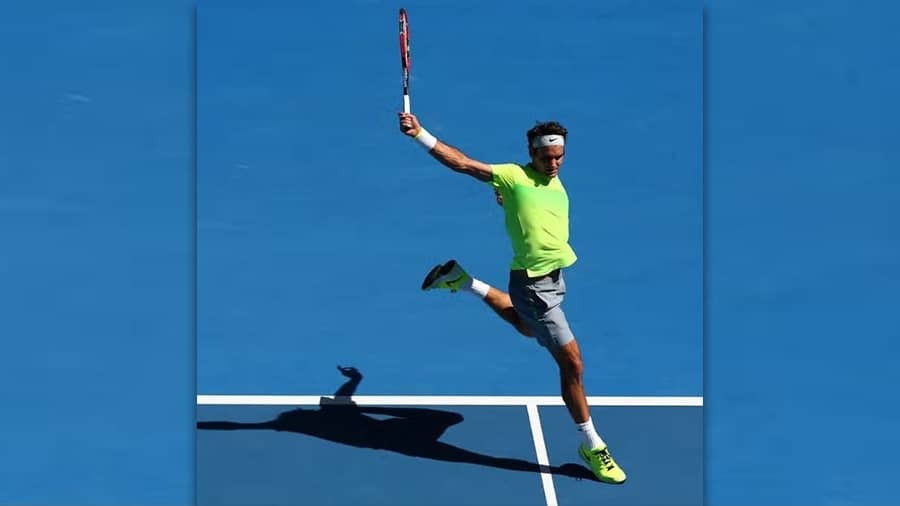 Indian fans can watch Tennis great Roger Federer’s last hurrah on the court on SonyLIV as the Swiss maestro will play a doubles match in Laver Cup, set to start from tomorrow (September 23) in London, before calling time on his glittering career.

At a press conference arranged before the start of the tournament, the Swiss maestro left fans on the tenterhooks over the prospect of him teaming up with old Rafael Nadal on Friday night at O2 Arena of London.

Watching Federer’s return to the court for one last time will be a bittersweet moment for millions of Tennis connoisseurs around the world. With the Swiss maestro’s decision to hang up the boots, Laver Cup 2022 is going to be the last time when Roger Federer, Rafael Nadal, Novak Djokovic and Andy Murray will be seen in action.