He also starred with Al Pacino in the Broadway play 'Does a Tiger Wear a Necktie?' 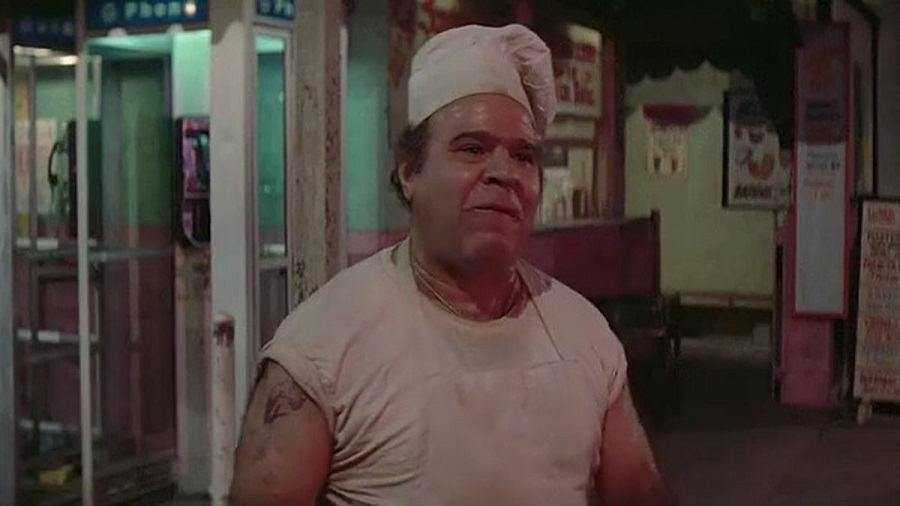 Caesar Cordova, a character actor who appeared with Al Pacino in cult crime dramas "Scarface" and "Carlito's Way", died of natural causes on Wednesday in Atlantic City, New Jersey. He was 84.

He also starred with Pacino in the Broadway play "Does a Tiger Wear a Necktie?".

His film credits include "Where the Buffalo Roam", in which he shared the screen with Peter Boyle and Bill Murray; "Nighthawks" opposite Sylvester Stallone and Billy Dee Williams, and "Shark's Treasure" with Cornel Wilde, who also wrote and directed the film.

Cordova had a few small screen credits to his name - guest appearances on "Kojak", "A-Team" and the early New York series with George C Scott, "East Side, West Side".

He also tried his hand at producing the indie feature "Paco", starring Jose Ferrer and his son Panchito Gomez.

Cordova appeared in the Los Angeles Actors Theatre production of "The Sun Always Shines for the Cool" by Puerto Rican playwright Miguel Pinero.

He was a lifetime member of the Actors Studio.

Cordova was born in San Juan, Puerto Rico, and was raised in New York City. He also served in the US Army during the Korean conflict.