Britney Spears announces she is pregnant with her third child

The singer, who got engaged to her longtime boyfriend Sam Asghari in September, shared the news on Instagram 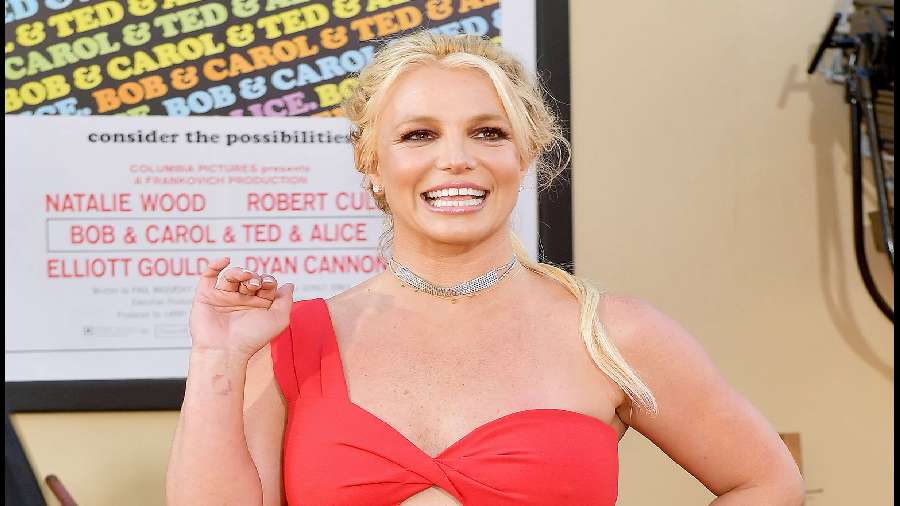 Pop star Britney Spears has announced that she is expecting her third child.

The singer, who got engaged to her longtime boyfriend Sam Asghari in September, shared the news on Instagram on Tuesday.

Spears, 40, who had previously expressed her desire to have a "family Asghari, said she had taken a pregnancy test after her partner teased her about being food pregnant .

"So I got a pregnancy test and uhhhhh well I am having a baby, she posted on the social media platform.

Spears said she "won't be going out as much" to avoid paparazzi photographers, adding that the pregnancy would likely be "hard" as she had previously gone through perinatal depression.

The news comes over six months after a judge released Spears from a conservatorship arrangement that dominated her life for nearly 14 years. In June last year, the musician had told the judge that her conservatorship prevented her from marrying or removing her birth control.

Spears has two children, Sean and Jayden, whom she shares with her ex-husband, Kevin Federline.