Saif will be playing an honest cop in the Hindi remake of Vikram Vedha, while Aamir is keen to play the gangster 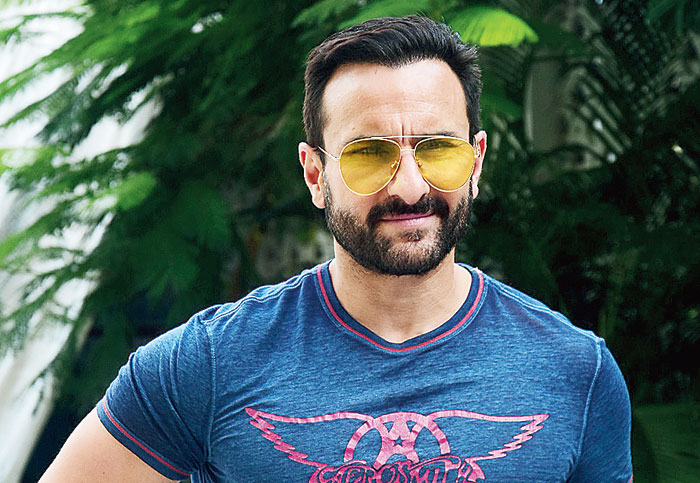 Saif Ali Khan may not be happy with the response to his last release Laal Kaptaan but the actor is relieved that Aamir Khan is about to star in the Hindi remake of Vikram Vedha.

Saif will be playing an honest cop in the remake, while Aamir is keen to play the gangster — the stars reuniting on screen after 18 years of Dil Chahta Hai.

R. Madhavan and Vijay Sethupathi as Vikram and Vedha respectively. The story follows Vikram, a pragmatic policeman, and his partner Simon who are on the hunt to capture Vedha. When Vedha voluntarily surrenders, he offers to tell Vikram a story, throwing the cop’s life into disarray.

Aamir plans to shoot for the film after completing his other remake — Laal Singh Chaddha, which also stars Sethupathi. Saif, meanwhile, is currently working with