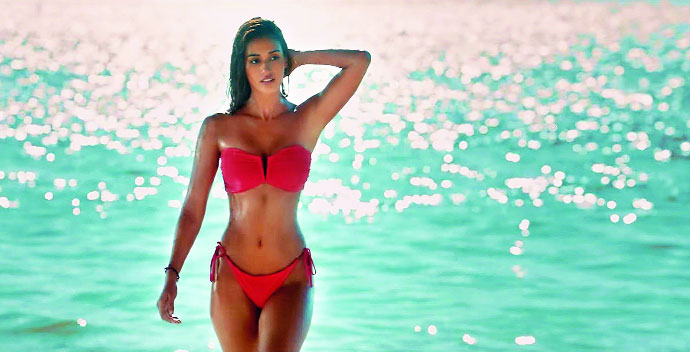 The trailer of Malang, touted to be a dark revenge thriller, was unveiled on Monday and has since then been watched over 22 million times on YouTube alone with the number rising by the hour.

The trailer, which suggests that each character is a killer, has some high-voltage action and fiery intimate scenes (including one underwater!) between Aditya and a sizzling hot Disha. 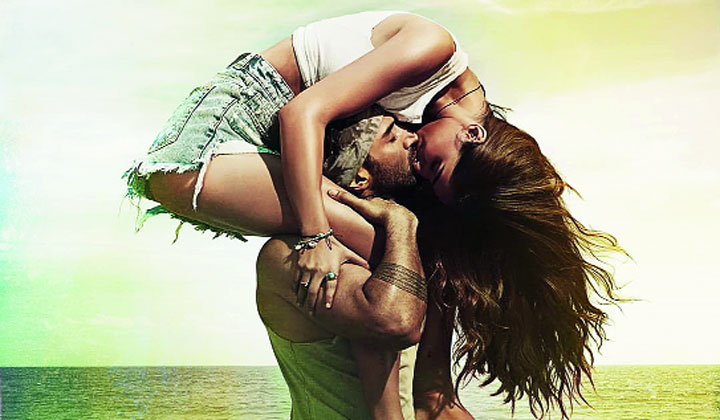 The much-talked-about poster of Malang

That’s almost 25 million views in one single day across all the platforms.

Mohit Suri, known for films such as Kalyug and Aashiqui 2, told The Woods: “It feels great to see that the audience has accepted and loved the trailer of our film Malang. Getting more than 25 million views in just a day’s time is a trippy surprise and we all are extremely happy. I hope everyone continues to love the trailer and the songs too now. The audience can look out for action, a love story, thrill and madness in the film!”

Malang is set to hit the screens on February 7.