Bollywood abuzz with speculation of its leading stars tying the knot 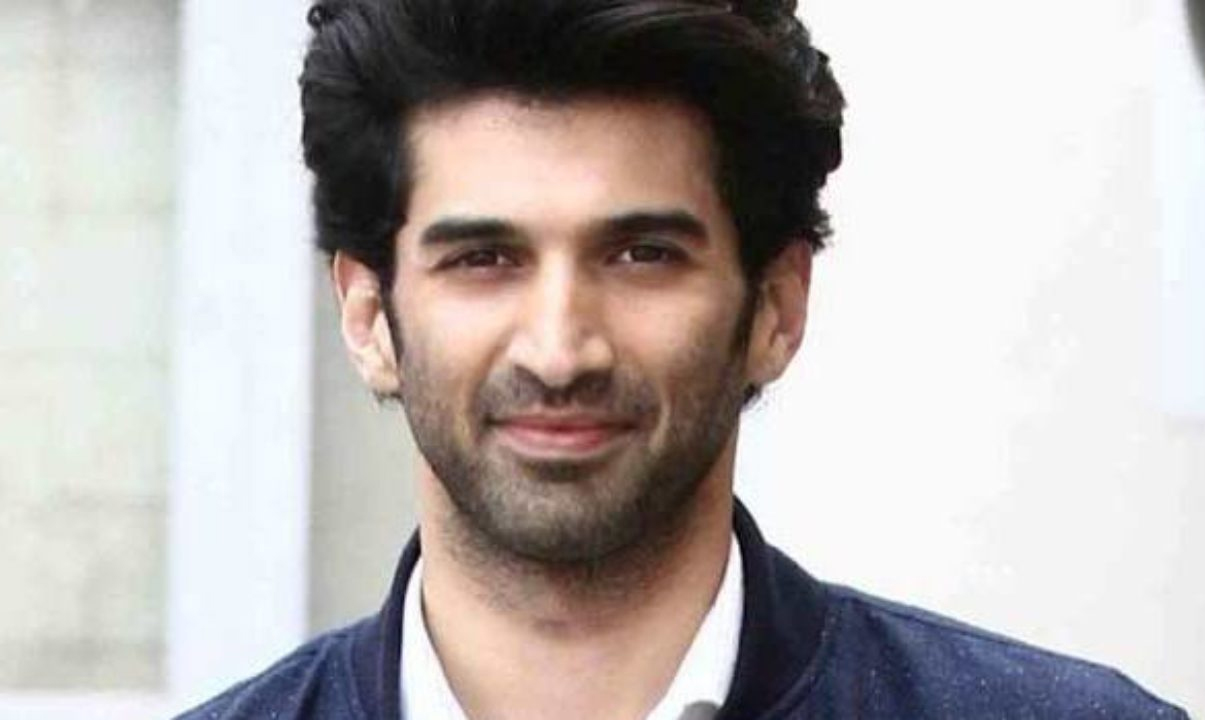 Let’s start with the obvious one. First in line is Varun Dhawan and his long-time sweetheart Natasha Dalal. News is they are set to marry in a destination wedding this winter in Jodhpur.

The much-in-love Varun and Natasha have always stayed tight-lipped about their long-term relationship, so we will just have to wait and watch, but speculation is the couple will have a grand reception in Mumbai after the wedding.

This news is the least surprising, so now we move on to the “is-it- so” and shocking wedding-bells buzz.

The “is-it-so” couple are none other than our golden-but-cute-as-ever pair, Ranbir Kapoor and Alia Bhatt.

The Kapoor scion and younger Bhatt lass haven’t been dating for too long but buzz is Ranbir has visited his girlfriend’s dad, Mahesh Bhatt, and formally asked for her hand.

The couple, who will share screen space for the first time in Ayan Mukerji’s Brahmastra — now slated for a summer 2020 release — will apparently tie the knot in early 2020, after Ranbir’s dad Rishi Kapoor returns home from New York.

Our third couple is the shocker.

Varun’s Kalank brother, hottie Aditya Roy Kapur — we hear — is set to break hearts with an engagement to his model girlfriend Diva Dhawan in the next couple of months. No one’s confirming anything, but we believe a wedding is planned for 2020.

Aditya and Ranbir, who starred in Ayan’s hit 2013 directorial Yeh Jawaani Hai Deewani together, are also good buddies in real life. Now we wonder which friend is about to bite the dust — err wedding glitter — first?