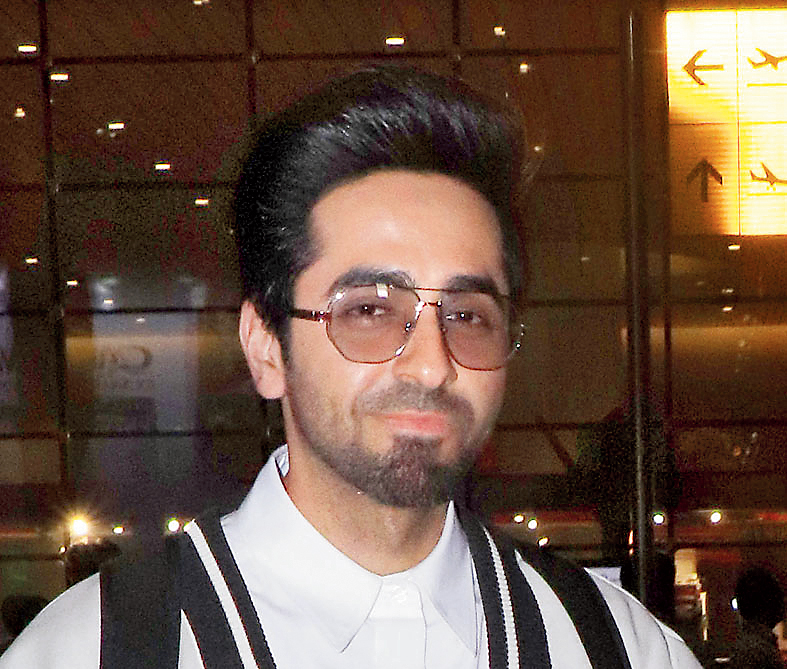 A sperm donor, a writer, a man with erectile dysfunction. And now, possibly a gynaecologist. That’s Ayushmann Khurrana for you.

The actor, who has been riding high on back-to-back successes for the past few years, is currently in the theatres with his same-sex rom-com Shubh Mangal Zyada Saavdhan. The film has collected Rs 42 crore in its first week. The busy actor is looking forward to his next release Gulabo Sitabo, and has, according to reports, signed his next film as well.

Known for picking socially relevant films and quirky topics, Ayushmann is expected to play a gynaecologist in the film, said to be titled Stree Rog Vibhag.

The role has been described as that of a gynaecologist whose life turns topsy-turvy when he gives shelter to a runaway girl, played by none other than the newest star kid on the block — Alaya F.

Produced by Junglee Pictures, the film would be Ayushmann’s third collaboration with the banner after Bareilly Ki Barfi (2017) and Badhaai Ho (2018).

The script has been penned by Saurabh Bharat and the film is expected to be directed by Anurag Kashyap’s sister Anubhuti Kashyap, who helmed the Amazon Prime web series Afsos.

The film, which is slated to go on floors in the second half of this year, is looking at a 2021 release date.