The film, directed by Badhaai Ho helmer Amit Ravindernath Sharma, is based on the life of Indian footballer Syed Abdul Rahim 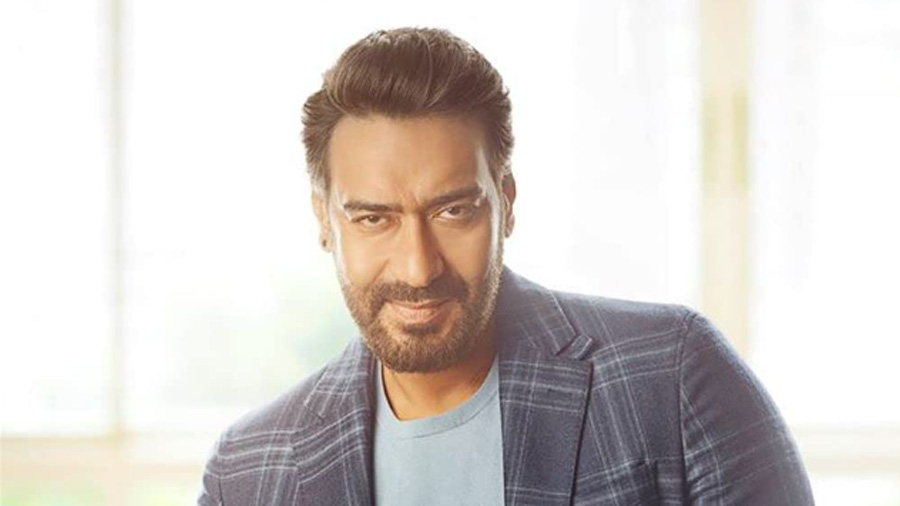 Actor Ajay Devgn on Saturday announced his next film Maidaan, a sports drama based on the life of footballer Syed Abdul Rahim, who brought glory to India as a player, a coach and the manager of the national football team.

Syed Abdul Rahim, also known as Rahim sahab, was a celebrated Indian football coach, former player and manager of the Indian national team. The film is likely to follow the ups and downs of his career and his achievements.

The film is produced by Zee Studios, Boney Kapoor, Akash Chawla, and Arunava Joy Sengupta, while the screenplay and dialogues are written by Saiwyn Quadras and Ritesh Shah respectively.

The film, directed by Amit Ravindernath Sharma, is set to release on February 17, 2023.