Things aren’t as flashy at Flushing Meadows this time 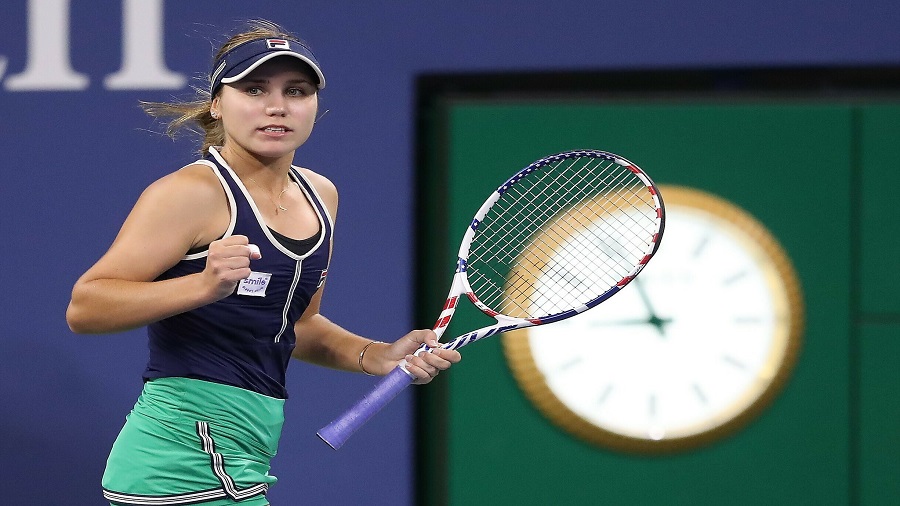 1. Sofia Kenin: Reigning women’s singles Australian Open champion Sofia Kenin looked sporty and chic in Fila, featuring a tank top with a striped piping and a short skirt with an overlap detailing. This year, the traditional Fila tones of red and navy are complemented by pops of green. 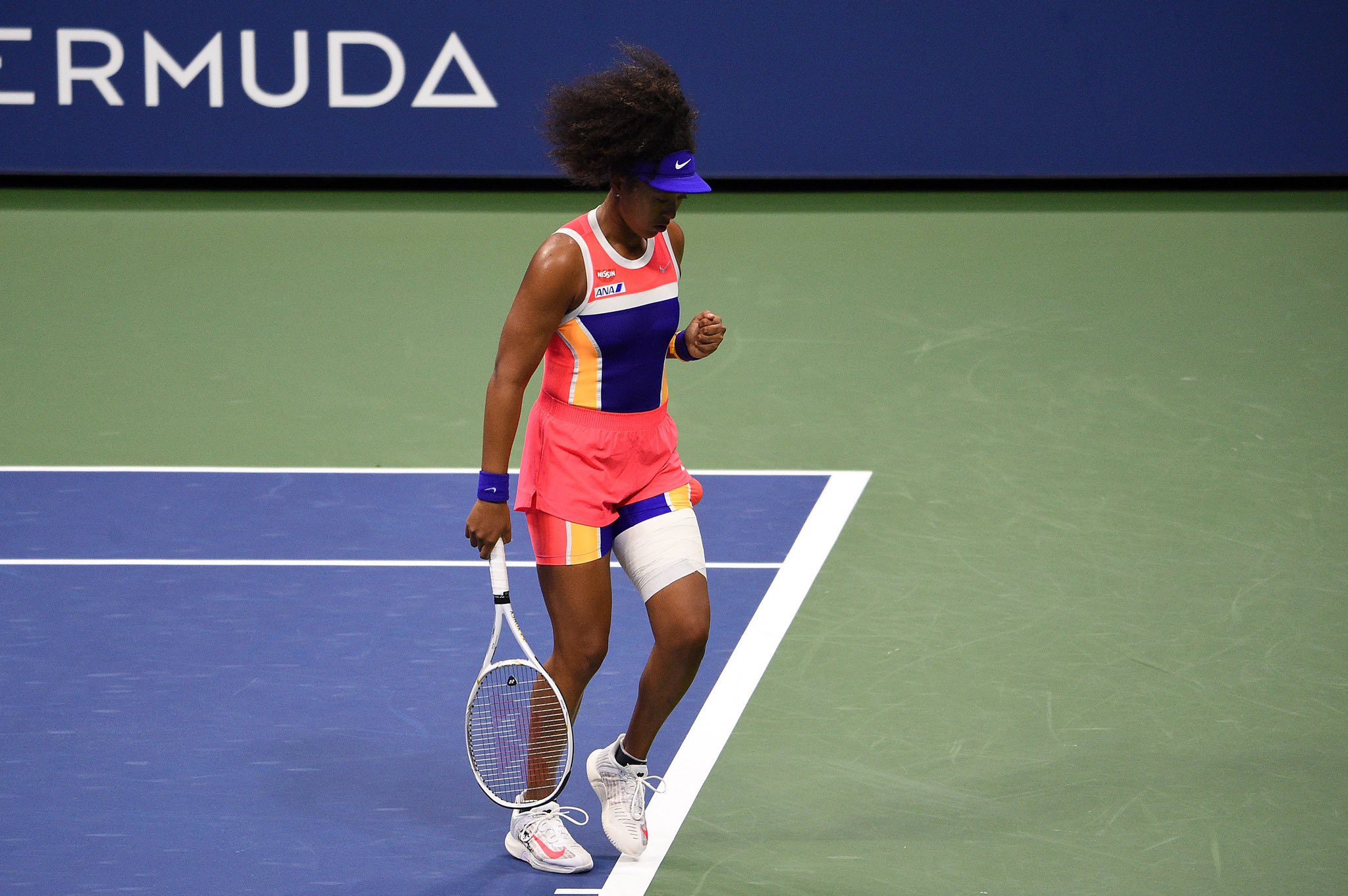 2. Naomi Osaka: Two-time Grand Slam champion Naomi Osaka chose a quirky colour-blocked Nike ensemble for Flushing Meadows, part of the brand’s attempt at a ’90s throwback. With two sets of colours for the day and night matches, Osaka has been winning in style so far. She also revealed new kicks with “Home Is Where the Heart Is” written, along with her signature on them. However, what must be noted is that after becoming the first pro tennis player to suspend her game in solidarity for the Black Lives Matter movement, she has brought with her to New York, seven masks (assuming she plays till the finals) with the names of seven victims who have faced atrocities due to their race in America. Her comment about it: “It’s quite sad that seven masks isn’t enough for the amount of names.” 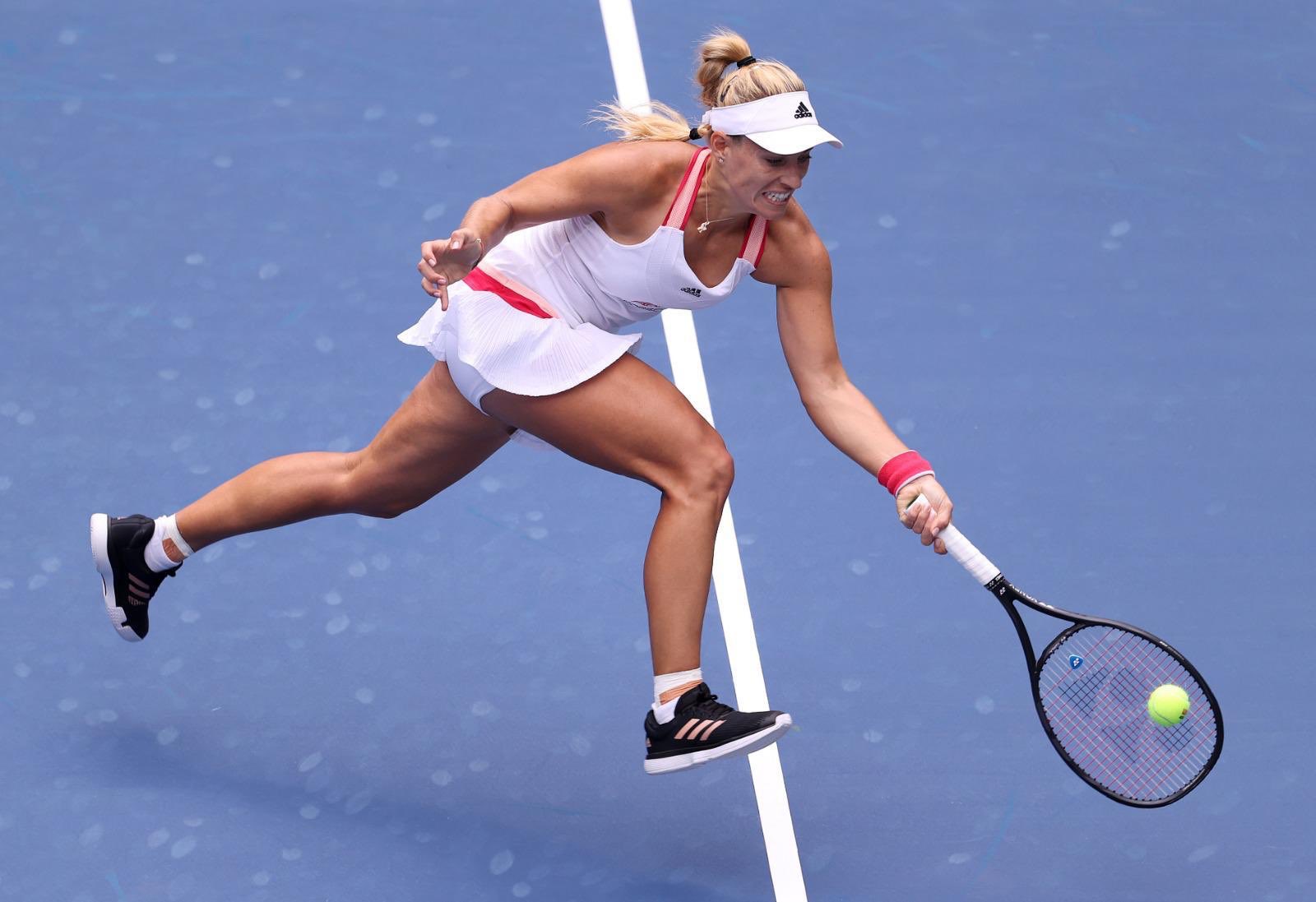 3. Angelique Kerber: The German dressed in a white Adidas tunic with coral and pink accents, and a micro-pleated skirt, making this a simple and clean look, compared to the colours of the other brands. 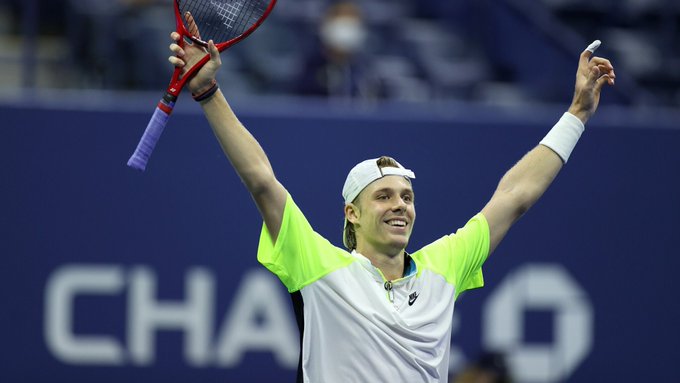 4. Denis Shapovalov: In designing the neon kit for men, Nike clearly had Andre Agassi’s image in mind and Shapovalov was their best bet, considering his penchant for that ’90s baggy fit. With neon sleeves, loose fit and a hint of print on the shorts, Shapovalov carried it off well. 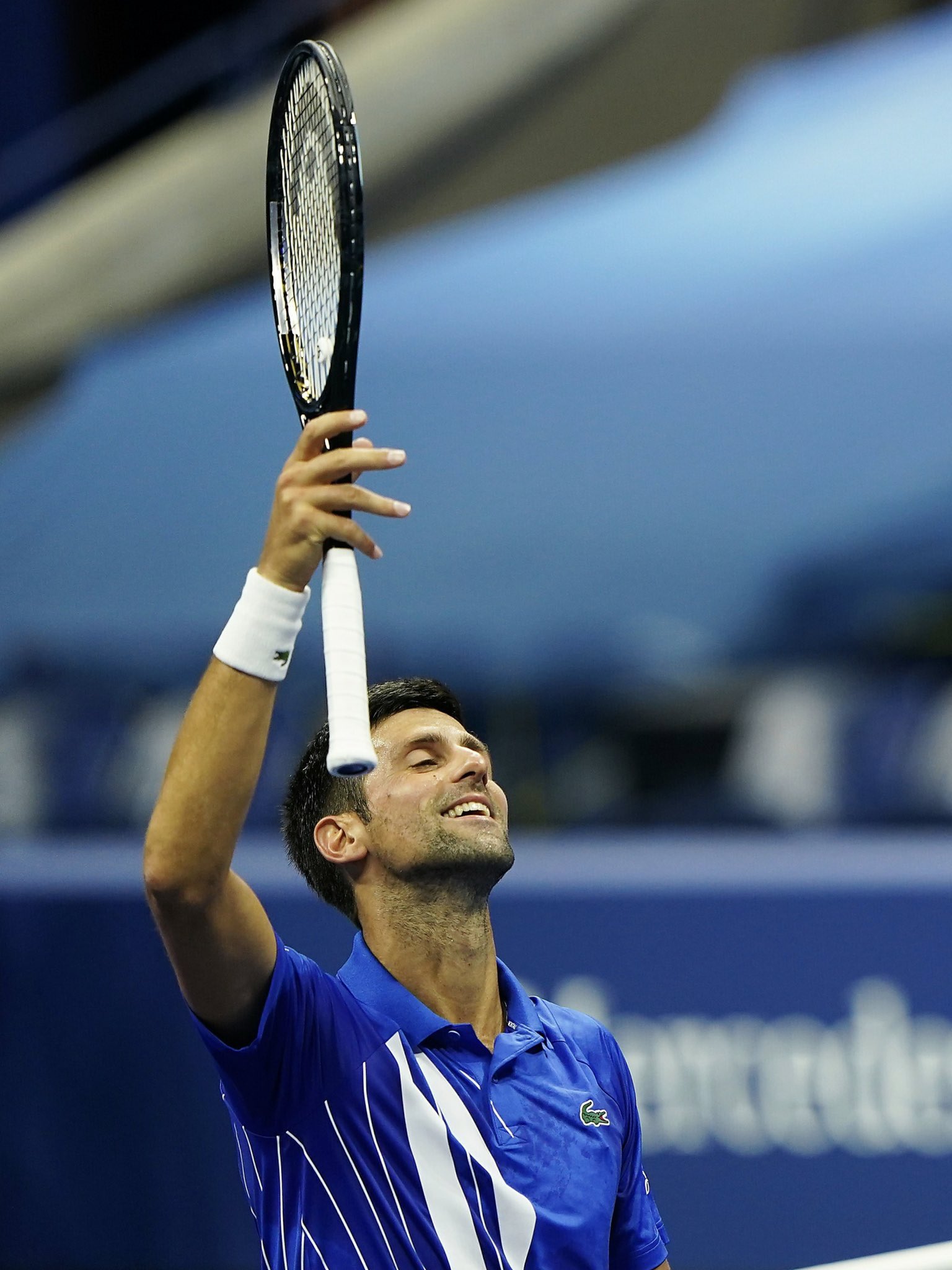 5. Novak Djokovic: The 17-time Grand Slam champion chose a royal blue Lacoste T-shirt and white shorts for the night and the opposite during the day for his forgettable outing in New York that got him defaulted out of the tournament. With the wide stripes on his T-shirt, the look was reminiscent of the quintessential US jersey style.

6. Coco Gauff: The youngster stepped out in a spunky flourescent-meets-burnt orange dress by New Balance, accented by silver polka dots on the skirting in continuation of the player’s #CallMeCoco line.

7. Serena Williams: The 23-time Grand Slam winner debuted an all-red look, covering everything from her hair accessories to her sweatbands and Nike set in a cherry red shade. She finished it off with a custom pair of Nike tennis shoes in shades of red, plum and white. For her day matches, she wears the same foot-to-toe style in peach, which coincidentally, is quite similar to what her sister Venus was wearing.