Crime, punishment and the Grimm brothers

In the Taschen collection of Grimms' Fairy Tales, villains lose in the way they had intended to win 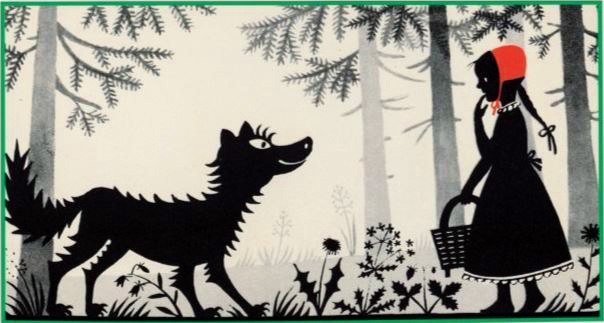 Once upon a time, there were two brothers whose family fell into hardship after their father died suddenly, leaving them utterly penniless. So it was determined that they would go out into the world to seek their fortune. And although they found their way to a university to study law, not being sons of nobility, they did not receive stipends or aid. This may not have seemed like a good thing then, but it pushed the brothers to work as librarians, researching and collecting tales of simpler times. And the lores and legends that the brothers put together have been happily lapped up by readers ever after. Thus ends the tale of the Brothers Grimm — Jakob and Wilhelm — who gave the world one of its most enduring collection of ‘fairy tales’ 206 years ago yesterday.

Kinder- und Hausmärchen (Children’s and Household Tales), as the brothers called the collection, was inspired by their professor, Karl von Savigny, who taught them that the “spirit of law” — a society’s shared conception of law and justice — defied codification in legal volumes and was instead reflected in a culture’s rituals and tales; these he termed the “living law”. Unthinkable as it may seem, a close look at the Grimms’ tales will throw up indisputable links between the childish world of fantasy stories and the sophisticated study of law.

The aim of the brothers when penning, revising and rewriting the narratives they collected from various sources — oral and written — was the same as that of the criminal justice system: find the truth, convict the guilty and acquit the innocent. Acquittal came with rewards and conviction brought violent punishment — Cinderella gets a prince, the evil sisters have their eyes pecked out by birds. The Grimms consistently sought to persuade their readers that some kinds of violence are meted out as punishment and are thus just, while others are crimes and, as such, unjust. Is it not part of judicial duty to decree legal violence as a penalty for the extrajudicial violence that is being addressed? Perhaps that is why when the wolf devours Red Riding Hood’s grandmother, he is a criminal, but when the hunter kills the wolf he is a vigilante carrying out justice.

If justice in the Grimms’ world is retributive, its measure is decided by the actions of the offender. Villains lose exactly in the way they had intended to win. Gretel pushes the witch into the very oven that she had planned to bake Hansel in; the false bride in The Goose Girl is stripped naked, put in a barrel studded with nails and dragged to death in the gruesome fashion that she herself had conjured up earlier.

But the tales are also a source of comfort. Like law, they try to sustain the idea that there may be hard times and evil in the world, but justice will prevail in the end. And while there may be no place in the modern world for the Grimms’ primitive vision of justice in which violence is an exemplary spectacle, their tales still captivate readers of all ages, teaching them that misbehaviour begets misery.