Stepping away from the ‘mainstream’ understanding of extremism, the author re-engages with the issue by examining it through the prism of State fragility 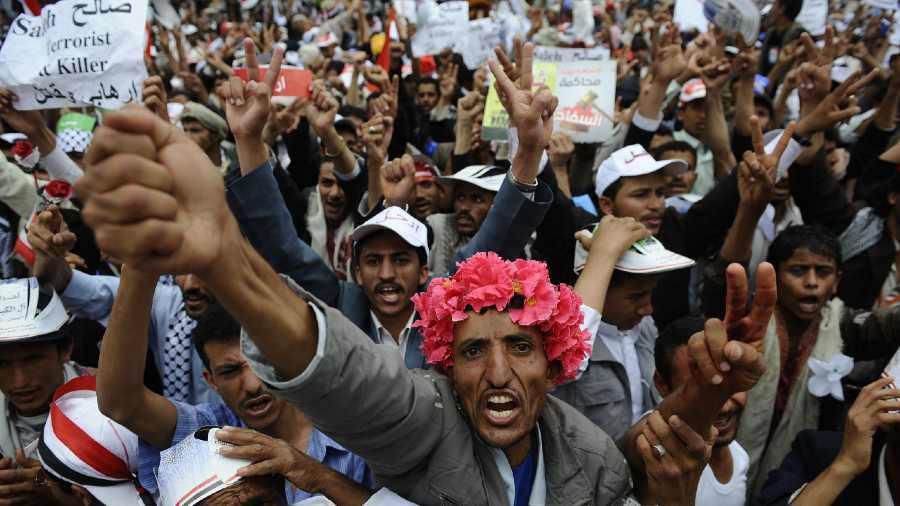 The surge of violent extremism in multiple forms is a major cause of concern. Over the last few years, terrorism-related incidents have declined across many countries but the rise of violent extremism is a major threat perception. Countering Violent Extremism (CVE), a widely-adopted framework to deal with the issue, mostly functions around the measures to minimize the risks involved. While CVE engages with the various aspects of extremism and the solutions therein, the emergence and sustenance of extremism in post-conflict societies remains a neglected area. Post-Conflict Reconstruction is a timely book. It steps away from the ‘mainstream’ understanding of extremism, re-engages with the issue by examining it through the prism of State fragility and makes a case for peaceful co-existence.

The book starts with a conceptual framework around critical linkages between State fragility and extremism in post-conflict situations. A major argument around which the book establishes the connection between fragility and extremism is an environment of uncertainty in a post-conflict society induced by distorted emotions of the stakeholders that facilitate the emergence and sustenance of extremist ideas. Corroborating the positions taken by multiple international bodies, Sadia Sulaiman highlights the strong linkages between extremism and its causes. Five major factors — persistent security dilemma, a dysfunctional economy, institutional weakness and legitimacy crisis, an inability to manage change, and the space for external interference — make a State fragile and, hence, vulnerable to violent extremism. In the process of engaging with State fragility and extremism, the book offers two crucial insights: making sense of fragility in its historical context and quantifying fragility. The latter is done with the help of a scoreboard that examines a particular country’s performance over five years (2015-19) on the indicators concerning security, economy, political legitimacy, external intervention, popular grievances, human rights and justice delivery mechanism of a State. The critical linkages between State fragility and violent extremism are highlighted through the cases of six ‘post-conflict’ nations: Afghanistan, Iraq, Yemen, Pakistan, Nigeria and Libya.

Post-Conflict Reconstruction: From Extremism to Peaceful Co-existence by Sadia Sulaiman, at Rs 1,150
Amazon

Sulaiman argues that the failure of the US, the Afghan government and the international community to draw up a comprehensive deradicalization policy has been a major cause of fragility and extremism in Afghanistan. In the case of Iraq, the hangover of an authoritarian regime and governance void are identified as the major factors of extremism and the rise of the Islamic State. A sustained legitimacy crisis in terms of a failure of the government in effectively addressing the grievances of multiple groups has been a major factor in inducing extremism in Yemen. In Pakistan, State fragility and violent extremism can be attributed to a deep-rooted extremist culture and a heavy reliance on the military sans an effective civil government, while a dysfunctional economy coupled with the lack of political legitimacy and social cohession has led to extremism in post-1999 Nigeria. In post-2011 Libya, factors like a security vacuum in the absence of a credible government and inherent divisions in the social structure consolidated violent extremism.

Based on the observations from the six countries, Sulaiman suggests that post-conflict reconstruction in terms of working towards a sustainable, peaceful co-existence needs to address each of these contributing factors. But she overlooks a crucial aspect: the absence of a democratic political culture in these countries. Considering the inevitability of conflict in any society, Sulaiman’s engagement with the issue of post-conflict society could have been better explained with conceptual clarity.