Sound cutting through the gloom

THEATRE: It is immensely heartening when amidst this suffocating gloom one comes across some theatrical activity, even if severely constrained by the prevailing situation 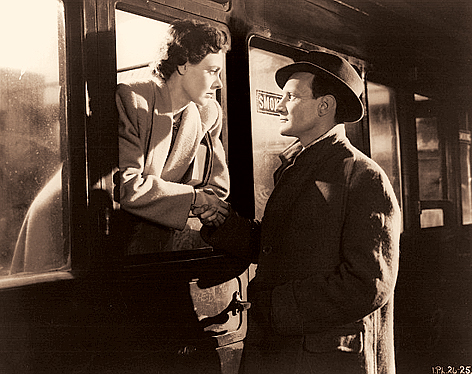 Even though many spheres of activity are gradually being unlocked for business, theatre as we know it remains sealed at the time of writing this piece. Some individuals and theatre groups have been intermittently creative, exploring the possibilities offered by the internet to make tentative forays into the realm of short films or audio performances. However, going by the posts one encounters on social media platforms, the dominant mood of theatre people these days is one of frustration, distress even. And with unlock underway, this mood is deepening, as theatre, unorganized and non-industrial, is watching from the sidelines the first stirrings of activity in kindred industries such as jatra, television and films.

It is immensely heartening when amidst this suffocating gloom one comes across some theatrical activity, even if severely constrained by the prevailing situation. Masquerade, the annual show of EITC (an institute that teaches, among other things, theatre) was one such event, hosted online. The chief draw was an audio play based on David Lean’s cinematic masterpiece, Brief Encounter. No surprises here, as spatial distancing norms have made the audio play the theatre form of the lockdown; also, Brief Encounter is a prudent choice to adapt as an audio play, given the film’s reliance on dialogues.

For the most part, the listening experience was pleasurable — the performance came across as rehearsed, sincere. However, the quality of the production was uneven, because while Nivedita Bhattacharya (Laura) and Indraroop Chakravarty (Alec) were on top of their game, others such as Yuvraj Mazumder, Anushka Dasgupta and Prasun Das clearly displayed marks of being in apprenticeship. These young actors must remember that an audio play demands mastery over modulation, pitch and enunciation so that the gamut of a given character’s emotions is amply conveyed solely through one’s voice. If instead of being stringently faithful to the source, the adaptation had been more freewheeling so as to incorporate contemporary local experiences, the play would have been more engaging. That theatre, even in the form of an audio play, needs to connect to present-day life cannot be overemphasized.