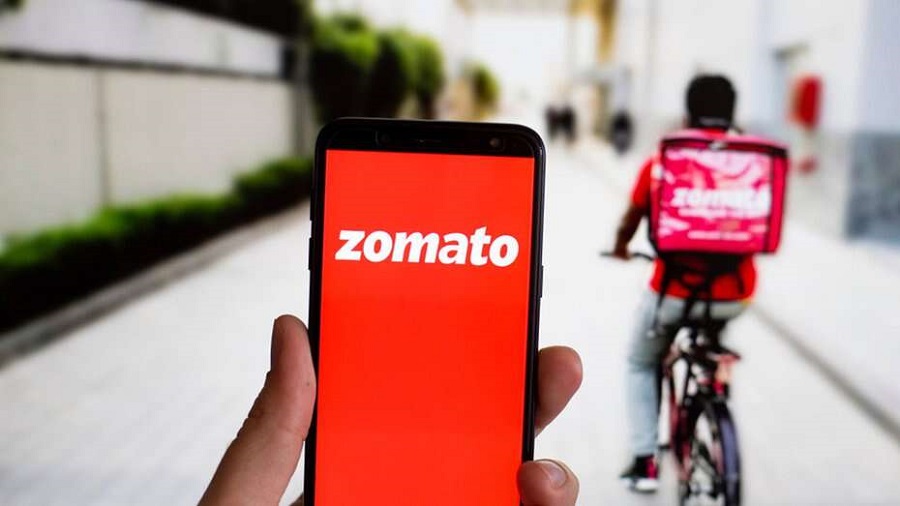 The activity in the primary market is not showing any signs of dying down with Zomato and MobiKwik reportedly planning an initial public offering (IPO) in the coming months.

This comes even as four companies are set to debut on the bourses later this week. These are Kalyan Jewellers India Ltd, Anupam Rasayan, Craftsman Automation and Laxmi Organic Industries.

Meanwhile, casual dining chain Barbeque Nation Hospitality on Monday fixed a price band of Rs 498-500 per share for its initial share sale. The offering will open for public subscription on March 24.

According to a Bloomberg report, One MobiKwik System Pvt, the domestic digital wallet and payments start-up, is targeting an IPO before September wherein it could raise up to $250 million. The report added that it could file draft documents with the market regulator by May and the IPO could value the firm at $1 billion.

Restaurant aggregator and food delivery start-up Zomato is also reportedly planning to file a draft prospectus for its initial share sale next month. It could mobilise close to $650 million from the issue.

Barbeque Nation’s IPO will close for subscription on March 26. At the upper end of the price band, the IPO is expected to garner Rs 453 crore. The company has already raised Rs 150 crore through a pre-IPO placement  from Xponentia Capital and Jubilant Foodworks.