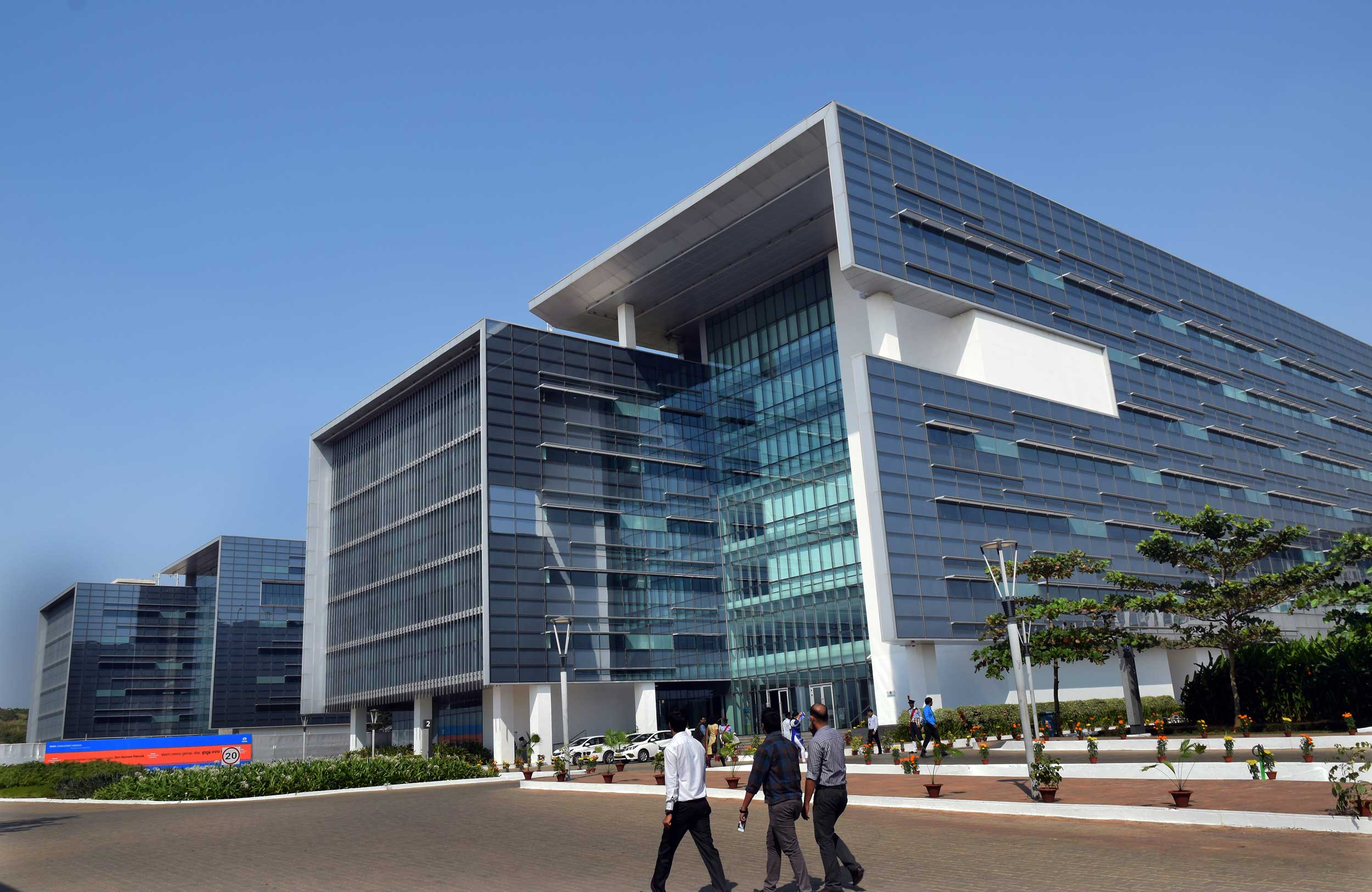 In a major victory for Tata Consultancy Services (TCS), a California court passed a verdict in its favour on a petition which alleged the IT services giant discriminated against non-South Asian workers.

A class action suit was brought against TCS in 2015 in the US District Court, Northern District of California, Oakland division, by a US law firm on behalf of three former employees, alleging a pattern and practice of discrimination against the people of non-South Asian origin in the US.

A nine-member jury on Thursday passed a verdict in favour of TCS unanimously.

Reacting to the development, TCS said its employee hiring and retention decisions were based “purely on capabilities” and not on background or national origin.

“The verdict vindicates our position that the claims made in this case were baseless and the lawsuit was wholly without merit,” a TCS spokesperson said in a statement.

The spokesperson added the success of TCS rests on the talents, expertise and industry knowledge of its employees.

India’s largest IT services, further said it will continue to invest in its people, impart digital training and empower them to succeed and enable customers’ success, “irrespective of their background or national origin”.

“Skilled American workers are critical to the success of the US business and to the nation’s economic success, and we will continue to invest heavily in the country’s workforce, academic alliances and our youth STEM education initiatives,” the spokesperson said.