US clean chit for Infosys 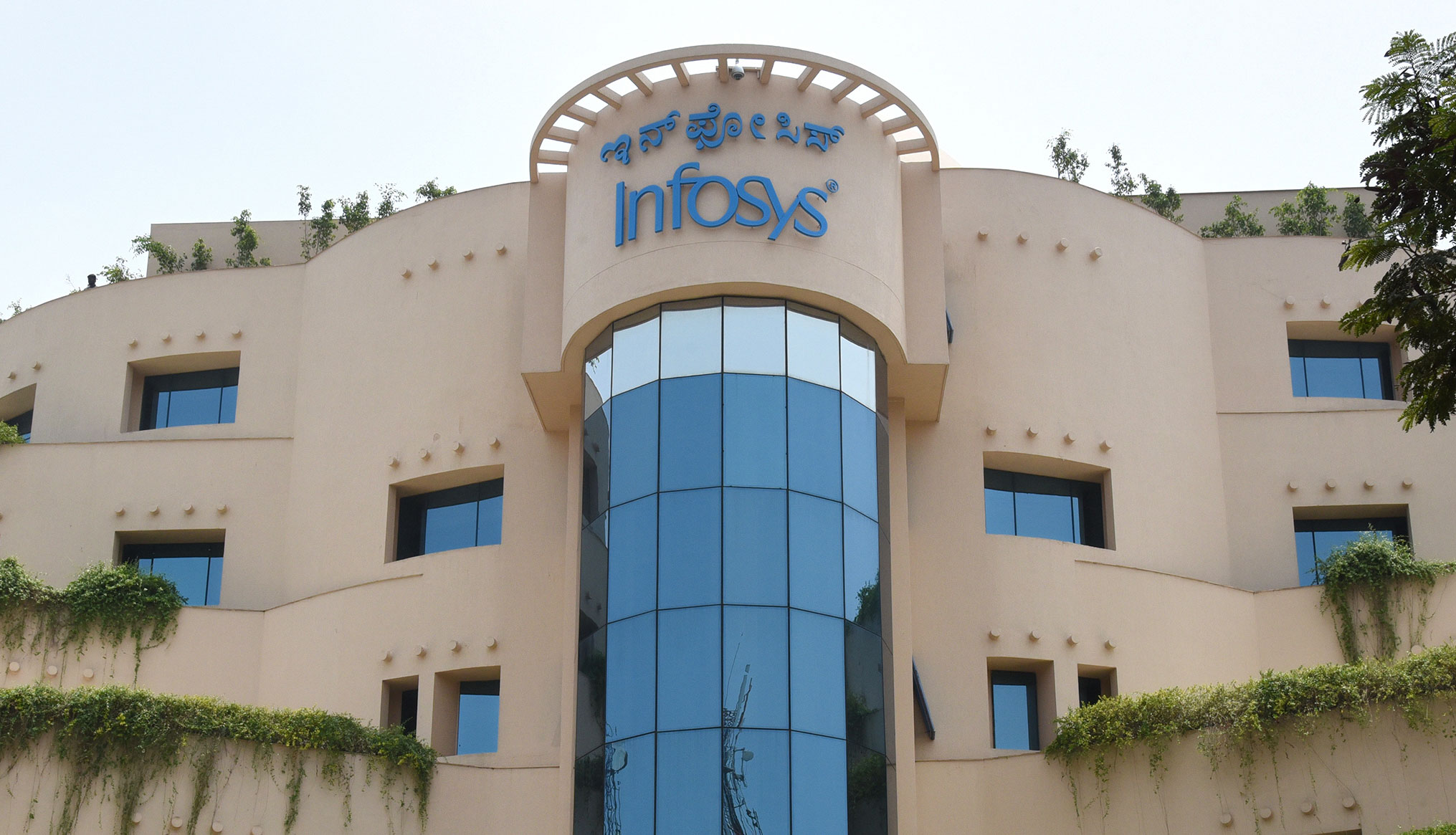 In a communication to the stock exchanges, the IT services firm said that it has received a notification from the SEC stating that its investigation into the matter has concluded.
(Shutterstock)
Our Special Correspondent   |   Mumbai   |   Published 24.03.20, 10:06 PM

Infosys on Tuesday said the US Securities and Exchange Commission (SEC) has concluded its investigation into the whistleblower allegations made last year, and that it does not anticipate any further action by the regulator.

In a communication to the stock exchanges, the IT services firm said that it has received a notification from the SEC stating that its investigation into the matter has concluded. “The company does not anticipate any further action by the SEC on this matter.”

The Bangalore-based company added that it has responded to all the inquiries received from Indian regulatory authorities and that it will continue to co-operate with them if there are any additional requests for information.

It may be recalled that in October last year, Infosys had informed stock exchanges of having received anonymous whistleblower complaints alleging certain unethical practices by the top management which included CEO Salil Parekh and CFO Nilanjan Roy.

Following this, the company had instituted a probe. The panel had conducted its investigation with the assistance of independent legal counsel Shardul Amarchand Mangaldas & Co. and PricewaterhouseCoopers Pvt Ltd.

Earlier this year, Infosys had released the findings of the audit committee of the board. The panel in its report had absolved both Parekh and Roy of the charges. With regard to the specific charges made by the whistleblower, the panel said the company had appropriately accounted for visa costs. It said the charges of irregularities in large deals were also unsubstantiated and that they were approved by the necessary stakeholders.

It further said that joint ventures, too, were approved by the board and the audit committee. Moreover, revenue recognition procedures in large contracts followed due accounting standards.

Rosen Law Firm had earlier stated it was preparing a class-action lawsuit to recover losses suffered by Infosys’ investors in the US on account of the whistleblower charges.

While announcing the findings of the audit committee, Infosys had said it intended to vigorously defend the litigation.