Total income up by 4.25 per cent to Rs 7,872 crore during the period under review 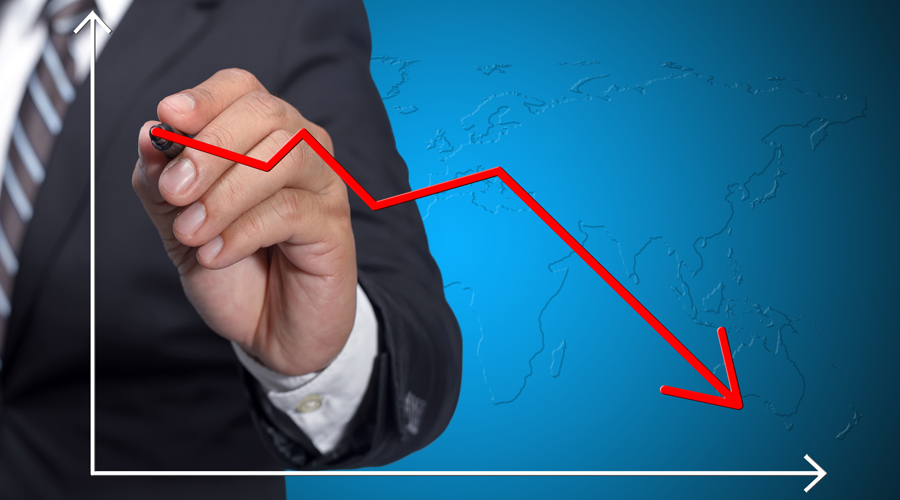 Tata group firm Titan Company on Tuesday reported a 7.21 per cent decline in its consolidated net profit at Rs 527 crore in the fourth quarter ended March 2022. It had posted a net profit of Rs 568 crore in the corresponding previous period.

Realty firm Godrej Properties on Tuesday reported a consolidated net profit of Rs 260.47 crore for the March quarter  while its sales bookings grew 23 per cent to Rs 3,248 crore on improved housing demand despite the second wave of the Covid-pandemic. The company had posted a net loss of Rs 191.57 crore in the year-ago period.

Adani Enterprises on Tuesday reported a marginal 2 per cent decline in consolidated profit after tax at Rs 325.76 crore for the quarter ended March 31, on the back of higher expenses.

Hero MotoCorp on Tuesday said its consolidated profit after tax (PAT) declined by 30 per cent to Rs 621 crore for the fourth quarter ended March 2022 on account of lower sales. The country’s largest two-wheeler maker had reported a PAT of Rs 885 crore in the January-March quarter of 2020-21.