Titagarh Wagons in talks with Italy for support to European operations 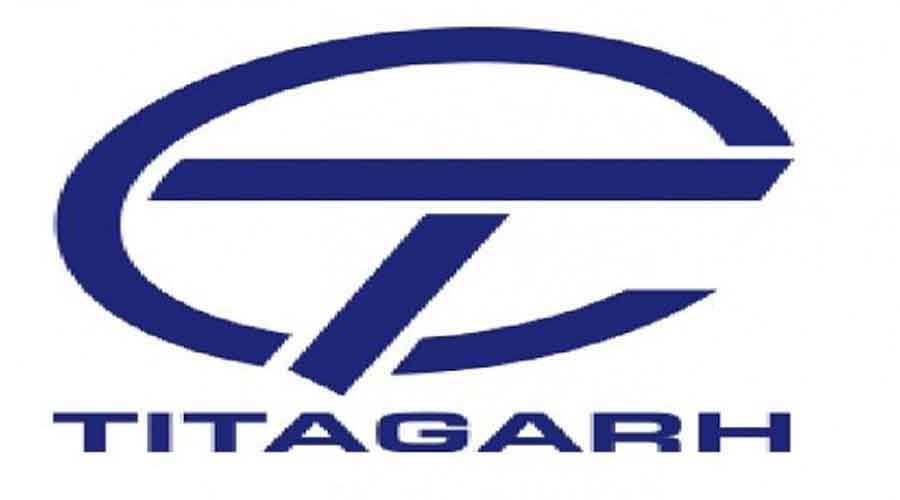 Titagarh Wagons Ltd, which is in talks with the Italian government for support to boost its operation in Europe, is confident of making a turnaround of its arm there by next year, a top company official said on Wednesday.

The Italian arm of the group, Titagarh Firema, which had reported a loss of around Euro 9 million in FY'22, including one-off exceptional expenses totalling Euro 4.5 million due to operational restructuring, is hopeful to become EBITDA (earnings before interest, taxes, depreciation, and amortisation) positive in the current fiscal and will take another year to be "net positive", he claimed.

"Covid-19 pandemic has disrupted the turnaround process of Titagarh Firema. We are committed and it remains important to us. It allows us to tap the global market. With the geopolitical situation, the opportunities seem to be brighter.

"The company has been a game-changer for our growth and enables us to enter the metro coach segment. As of now, we expect the Italian operation will be EBITDA positive in 2022-23 and the next year, we will be net positive," Titagarh Group vice-chairman and managing director Umesh Chowdhary told PTI in an interview.

He said the company is "negotiating" with the Italian government for some financial and strategic support to grow at a rapid pace.

Titagarh Wagons was awarded an order for the design, manufacture and supply of 102 coaches for Pune Metro in 2019 and is executing the project.

"The work we are carrying out, as a government, to attract more foreign investments is to support all those who want to come and invest in Italy from the first to the last mile," Di Maio had said during his visit to the plant.

Titagarh Group acquired the business of Firema Trasporti, SpA in 2015.

The acquired company had shown growth despite several challenges, including legacy contracts, the official said.

Currently, it has a healthy order book of Euro 500 million, which is expected to be executed in the next 4-5 years, he said.

According to the company, the loss was attributed to the "acquisition of some of the legacy contracts or the initial contracts".

"But, these are at fag end of completion, and now we will be able to execute new profitable contracts," Chowdhary said.