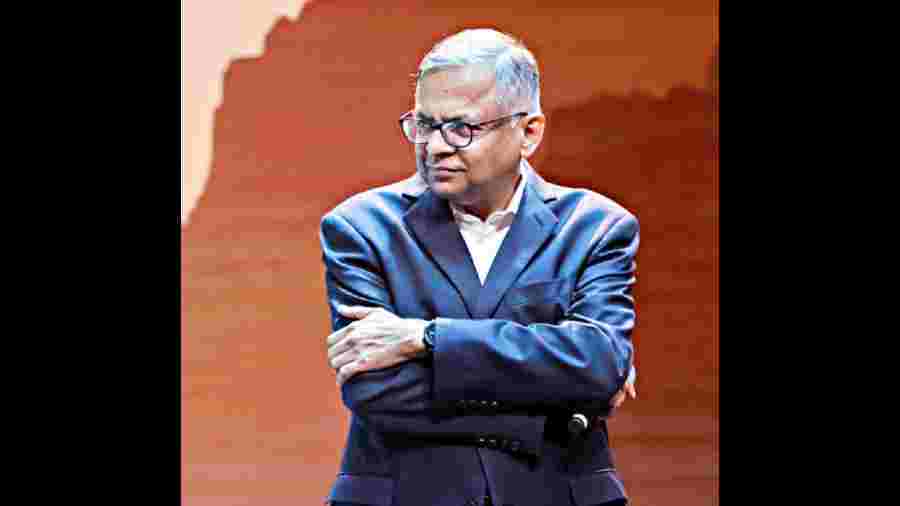 Tata Group chairman Natarajan Chandrasekaran has warned that the company could be forced to shut down Tata Steel’s plants in the UK without a British government subsidy deal worth around £1.5 billion.

Tata Steel owns the UK’s largest steelworks at Port Talbot in South Wales and employs around 8,000 people across all its operations in the country. Speaking to The Financial Times, the Tata Group chief said the Mumbai-headquartered company had been in talks with the government over its decarbonisation plans and a deal would have to be struck by next year to save the country’s steelworks.

“A transition to a greener steel plant is the intention that we have… But this is only possible with financial help from the government,” Chandrasekaran told the newspaper. “We have been in discussions over the last two years and we should come to an agreement within 12 months. Without this, we will have to look at closures of sites,” he said.

These furnaces recycle scrap steel and are less carbon intensive than blast furnaces. Building the electric arc furnaces and decommissioning the blast furnaces would cost around £3 billion, with Tata seeking £1.5 billion from the government, according to the report. Workers’ unions have expressed deep worries over the threat of plant closures and called on the government to intervene to help what is seen as a vital industry.

“Steel plays a critical role in all areas of the UK economy and Tata is a valued steel producer and significant employer in the UK,” a UK government spokesperson said.

The Indian steel giant is one of Europe’s leading steel producers, with steelmaking in the Netherlands and the UK, and manufacturing plants across Europe. The company’s tube products are used across a broad range of industries, including construction, machinery fabrication, energy, and automotive.