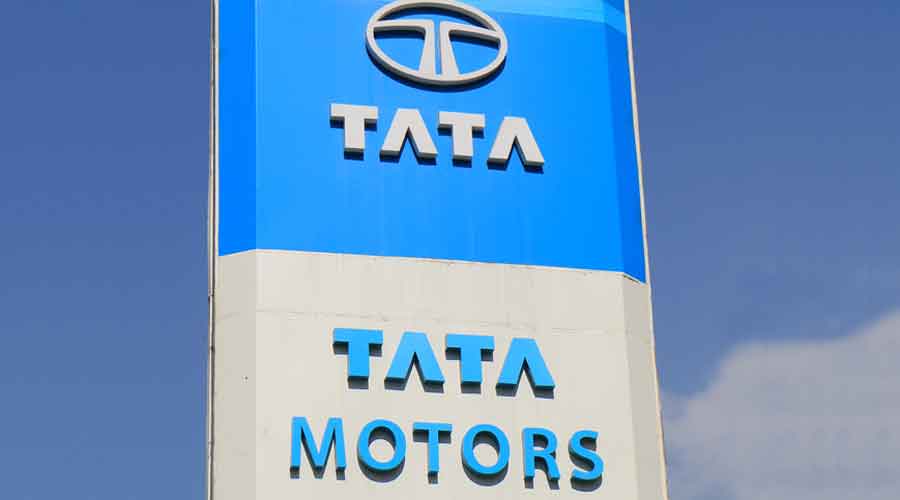 Tata Motors on Thursday said it is investigating the incident of a Nexon electric vehicle catching fire in Mumbai.

Further, it said, "We will share a detailed response after our complete investigation. We remain committed to the safety of our vehicles and their users."

The company asserted, "This is a first incident after more than 30,000 EVs have cumulatively covered over 1 million km across the country in nearly 4 years."

In the electric two-wheeler segment there have been many incidents of vehicles catching fire in the recent past.

Electric two-wheeler makers such as Ola Electric, Okinawa Autotech and PureEV had recalled their scooters in the wake of separate fire incidents.

The fire incidents had prompted the government to form a panel to examine and had warned companies of penalties if they were found to be negligent.