The company said that growth was led by the manufacturing vertical, followed by life sciences, healthcare, retail and BFSI 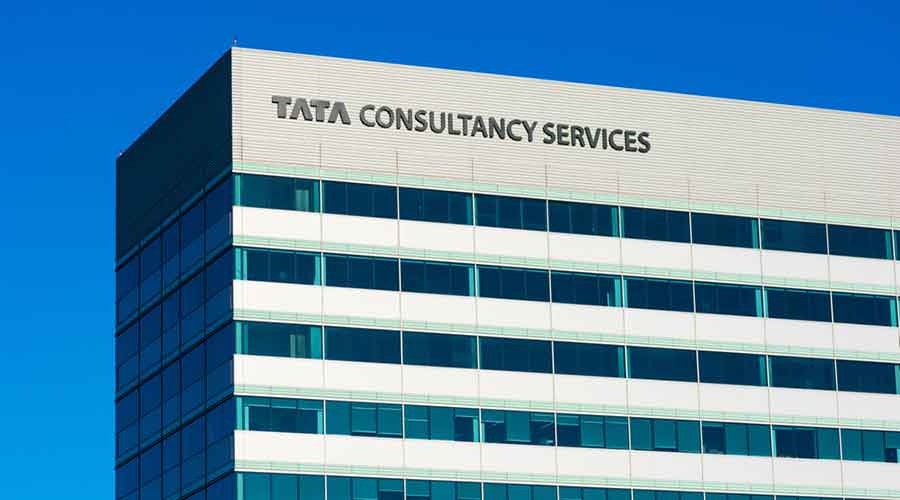 Rajesh Gopinathan, MD& CEO, TCS, said the company witnessed a robust growth across its entire ‘operating spectrum’ and that its investments in people have paid off.
Shutterstock
Our Special Correspondent   |   Mumbai   |   Published 09.10.21, 01:55 AM

Tata Consultancy Services (TCS) on Friday reported a 29 per cent growth in net profit for the quarter ended September 30, meeting Street estimates as it continued to gain from enterprises resorting to digital transformation amid the pandemic.

The country’s largest IT services company posted a net profit Rs 9,624 crore compared with Rs 7,475 crore in the same period of the previous year. Analysts had expected the company to report profits in the range of Rs 9,600-9,800 crore.

Rajesh Gopinathan, MD& CEO, TCS, said the company witnessed a robust growth across its entire ‘operating spectrum’ and that its investments in people have paid off.

Gopinathan who was optimistic on the path ahead, said that the company was capitalising on the growth momentum to drive transformation not only within the organisation, but also among its corporate clients.

“Each dimension of the growth momentum is adding significant tailwinds and we intend to capitalise on it,” he added.

During the quarter, TCS posted revenues of Rs 46,867 crore compared with Rs 40,135 crore in the year ago period —- a rise of almost 17 per cent. Similarly operating margins showed a rise of 10 basis points to 25.6 per cent on a sequential basis. Further, all verticals showed double digit growth.

At the board meeting on Friday, the directors declared an interim dividend of Rs 7 per share. The TCS board has approved the re-appointment of Gopinathan as CEO and MD for a term of five years from February 21, 2022 to February 20, 2027. It also approved the re-appointment of N. Ganapathy Subramaniam as chief operating officer and executive director from February 21, 2022 to May 19, 2024.

Subramaniam is the brother of Tata group chairman N Chandrasekaran.

The company said that growth was led by the manufacturing vertical at 21.7 per cent, and it was followed by life sciences and healthcare at 19 per cent, retail (18.4 per cent) and BFSI (17 per cent).

Further, all major markets also showed strong growth, and this was led by North America which showed a rise of 17.4 per cent.

“Strong growth and disciplined execution helped us overcome headwinds from currency and supply-side inflation and deliver expanded margins. Our industry-leading profitability and strong cash conversion give us the wherewithal to make the right investments needed to build out the business of the future’’, Samir Seksaria, Chief Financial Officer, said while commenting on the results.