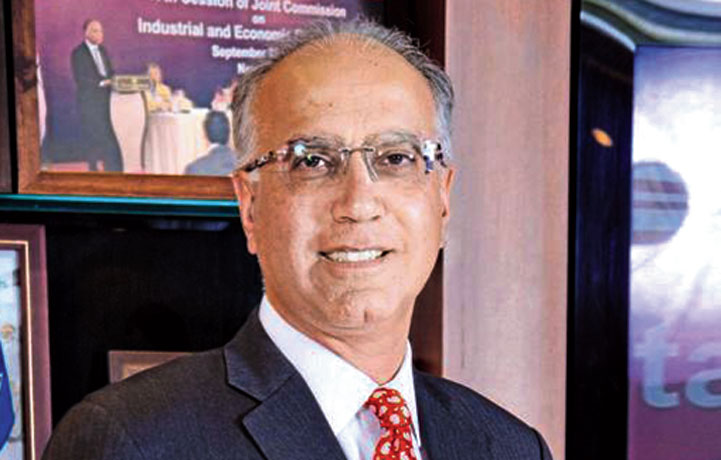 Former Religare Enterprises chairman Sunil Godhwani was taken into custody by the Delhi police just as he was about to board a plane for London.

Godhwani is a close associate of Ranbaxy scions Malvinder and Shivinder Singh and a controversial figure in the spat between the Singh brothers and their guru Gurinder Singh Dhillon.

The CISF guards detained Godhwani at Delhi’s Indira Gandhi International Airport. He was handed over to the Economic Offences Wing (EOW) of Delhi Police, The Serious Fraud Investigation Office (SFIO) had issued a lookout notice against him in the Fortis-Religare fraud case.

Last week, the founder of Jet Airways, Naresh Goyal, and his wife Anita were stopped from leaving the country at the Mumbai airport. It is learnt that the Goyals were travelling to London via Dubai. The corporate affairs ministry had issued a lookout circular (LOC) against them after an alleged fraud at the airline.

The government has started cracking the whip against companies, promoters and directors involved in serious fraud and irregular transactions.

Caught unawares by the sudden departures of Kingfisher Airlines promoter Vijay Mallya and diamantaire Nirav Modi, the corporate affairs ministry has been prompt to issue lookout circulars against errant businessmen.

RFL had in December 2018 lodged a criminal complaint with the EOW of the Delhi Police against Malvinder and Shivinder. The complaint also named Godhwani, among other directors, for cheating, fraud and misappropriation of funds to the tune of Rs 740 crore.

“Religare Finvest, a subsidiary of Religare Enterprises has filed a criminal complaint with the Economic Offences Wing of the Delhi Police against the promoters of REL Malvinder Mohan Singh and Shivinder Mohan Singh as well as REL’s former CMD, Sunil Godhwani, N.K. Ghoshal, the directors and officers of promoter entities and other unknown persons for various offences under the Indian Penal Code,” REL had said in a filing.