Tech Mahindra was the biggest laggard in the pack 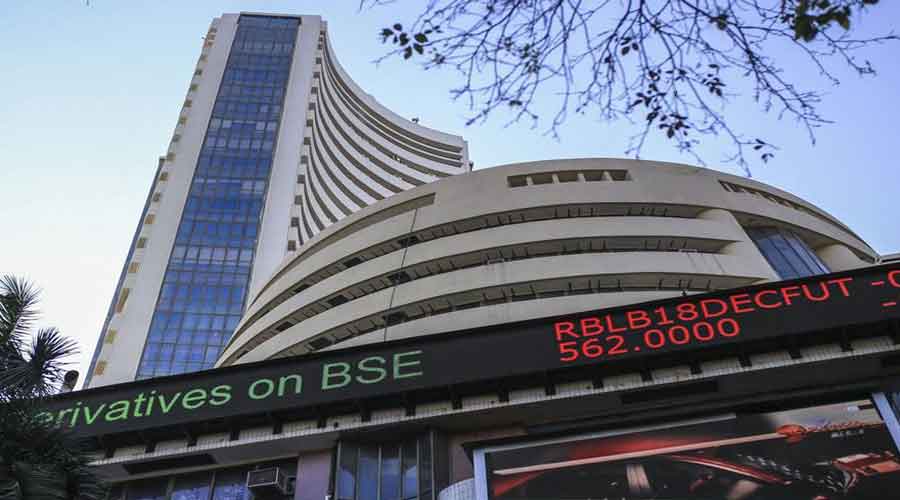 Benchmark indices ended on a flat note on Thursday as fag-end selling wiped out intra-day gains amid weak global trends.

In contrast, Axis Bank, SBI, Kotak Mahindra Bank, NTPC, Larsen & Toubro and Reliance Industries were among the prominent gainers, rising up to 1.74 per cent.

Elsewhere in Asia, markets in Tokyo, Seoul and Hong Kong ended lower, while Shanghai settled in the green.

The US markets ended on a mixed note on Wednesday.

In the broader market, the BSE midcap gauge declined by 0.74 per cent and smallcap index dipped 0.54 per cent.

Finance, utilities, bank and capital goods were among the gainers.

The rupee rebounded from its all-time low to close 5 paise higher at 78.98 (provisional) against the US dollar on Thursday.

Foreign institutional investors (FIIs) remained net sellers in the capital market, as they sold shares worth Rs 851.06 crore on Wednesday, as per exchange data.