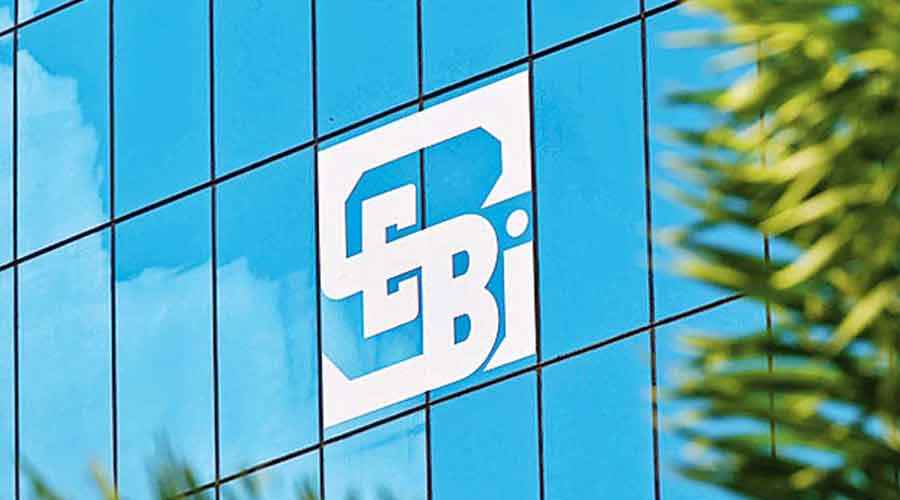 The regulation, first notified in May 2018, was designed to improve corporate governance standards in the country’s frontline companies.
File Photo
Our Special Correspondent   |   Mumbai   |   Published 16.02.22, 02:22 AM

The Securities and Exchange Board of India (Sebi) has backed down from its hardline stand of forcing the top 500 companies by market capitalisation to split the posts of chairman and managing director or chief executive officer (CEO) — marking a surprising about-turn after Sebi chairman Ajay Tyagi’s tough posturing on the issue last December when he said all companies would have to comply by the April 1 deadline.

At a board meeting on Tuesday, Sebi decided that the “provision may not be retained as a mandatory requirement and instead be made applicable to the listed entities on a voluntary basis”.

The move comes as a huge relief to several leading private companies with a preponderance of family members in top executive positions as well as state-owned companies.

The regulation, which was first notified in May 2018, was designed to improve corporate governance standards in the country’s frontline companies. The initial deadline for compliance had been set as April 1, 2020  but was later extended till April 1, 2022.

Tyagi had indicated in December that the regulator would neither extend nor relax its directive.

It was not immediately clear why the regulator decided to relent.

In the run-up to the April 1 timeline, industry bodies such as the Confederation of Indian Industry (CII) had urged Sebi to either make the rule “recommendatory” or extend the deadline by another two years.

Companies were not comfortable with the tough rules proposed by the market regulator, arguing that the directive was harsher than the one adopted by advanced economies including the US.

Back in December, proxy advisory firm IiAS had come out with a report that revealed 244 companies had still to comply with the regulation.

While announcing its decision, Sebi said a review showed that 50.4 per cent of the top 500 listed companies had complied with the regulation by September 2019. But since then, progress had been extremely tardy.

Soon after the announcement, industry body Ficci welcomed the relaxation.

“The Sebi board’s decision to permit listed companies to structure their board leadership in alignment with the respective company’s strategic environment, its strengths and weaknesses is commendable. Ficci is grateful to the regulator for appreciating industry’s issues with mandatory separation of chairman and MD/CEO position and addressing the concerns of industry especially India’s invaluable family businesses,” Ficci director Arun Chawla said.

He added that it was best to allow shareholders to decide on the leadership arrangement at companies.

“The Indian Companies Act, 2013 and Sebi (Listing Obligations and Disclosure Requirements) Regulations have continuously evolved over the past years and kept pace with global practices in many respects, propelling Indian governance standards amongst the world’s best,” Chawla added.

“Sebi has lost face by making this regulation voluntary and in buckling to corporate pressure. The regulator’s credibility will now be under question and future regulations will be hampered. Corporate India lobby is clearly very powerful,” he told The Telegraph.