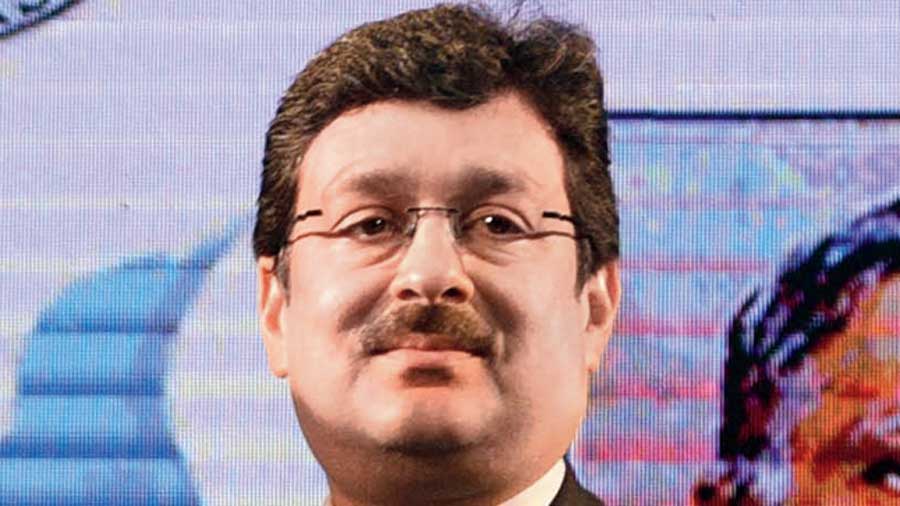 The Supreme Court on Monday declined to take up a special leave petition filed by Birla family members challenging a division bench order of the Calcutta High Court that had paved the way for Harsh Vardhan Lodha to continue at the helm of MP Birla Group.

The apex court also set a deadline for Calcutta High Court to dispose of all outstanding appeals and cross appeals over Lodha holding office as a director in the MP Birla Group of companies by March 31, 2022.

“Having heard the learned senior counsel appearing on behalf of the contesting parties, we are not inclined to entertain the Special Leave Petition at the present stage, particularly because the main appeals are pending before Calcutta High Court,” Justice D.Y. Chandrachud and Justice Hrishikesh Roy said in the order.

“However, we request the HC to take up the appeals for expeditious disposal and conclude the proceedings by March 31, 2022,” the order read.

The Lodha camp claimed that with Monday’s order, the Supreme Court had put its stamp of approval on Lodha’s continuation as a director.

“Monday’s Supreme Court verdict demolishes the charges of contempt of court brought against Lodha for not stepping down as the chairman. The verdict vindicates our faith in the judiciary as we continue to neutralise repeated attempts to disrupt the functioning of MP Birla Group of companies,” a statement from Lodha’s counsel Fox & Mandal said.

The appeals and cross-appeals emanated from a single-bench order of the HC on September 18 which had ordered Lodha to step down as the director of MP Birla firms such as Birla Corporation, Birla Cable, Universal Cables and Vindhya Telelinks.

On October 1, a division bench of Calcutta High Court comprising the then chief justice T.B. Radhakrishnan declined to stay the order of Justice Shahidullah Munshi but added that the restriction on Lodha would be “on the strength of the shares referable to the estate of PDB (Priyamvada Devi Birla)”.

Lodha claimed victory on the basis of the order and continued to attend board meetings prompting the Birla family to file contempt petitions. The same HC bench on April 22 dismissed the petition, observing that Lodha could continue to hold office on the strength of the votes of public shareholders in exclusion to the votes of the APL Committee and the promoter and promoter groups and persons acting in concert.

The Birlas moved SC to challenge the HC order on the ground that Lodha could not possibly be on the board on the strength of public shareholders.

The Birlas were represented by a battery of lawyers such as Kapil Sibal, P. Chidambaram, Janak Dwarkadas and K.V. Vishwanathan. Lodha was represented by Darius Khambata, Shyam Diwan and Abhrajit Mitra among others.

During the argument, Khambata said Lodha remained chairman of all MP Birla Group companies and chaired all board meetings even in the face of contempt petitions filed against him because he was reappointed in all with a vast majority of at least 97.98 per cent of the votes cast in his favour.

The two sides have been sparring ever since late Priyamvada bequeathed her estate to late Rajendra Lodha, father of Harsh Lodha, in 2004. Fresh escalation in the legal battle began in 2019 when the committee of administrator pendente lite appointed to oversee the estate of Priyamvada started taking decisions based on majority. The committee had instructed promoter group firms to vote against the appointment of Lodha in the manufacturing firms during their AGMs.

A Birla family member approached the high court seeking to enforce the decisions of the committee.