Retail inflation jumps to 16-month high of 4.62% in October 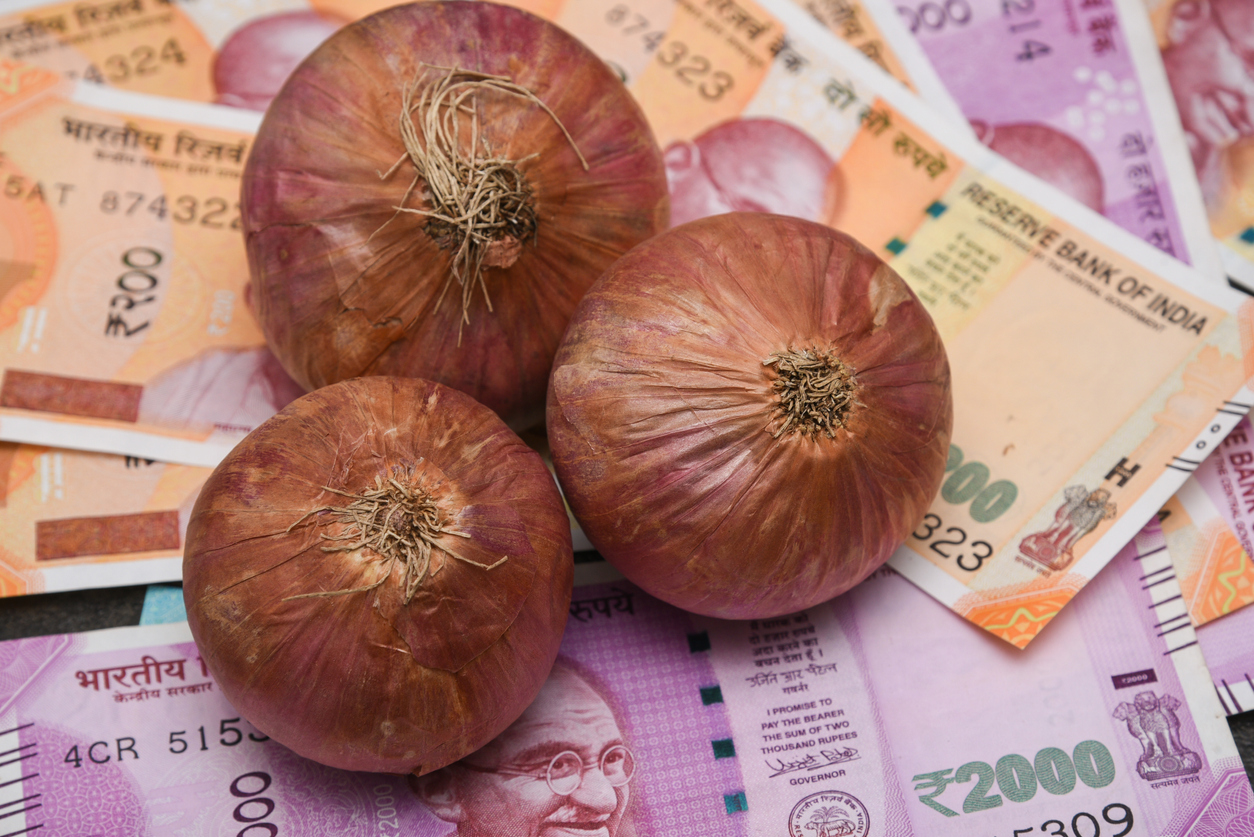 Retail price based consumer inflation spiked to 16-month high of 4.62 per cent in October on costlier food items, reducing the headroom for a rate cut by the RBI in its monetary policy due next month.

The earlier high was reported in June 2018 when the retail inflation print was recorded at 4.92 per cent.

The inflation in the food basket spiked to 7.89 per cent in October 2019 as against 5.11 per cent the preceding month, showed the data released by the Central Statistics Office under the ministry of statistics and programme implementation (MoSPI) on Wednesday.

Likewise, the prices of cereals, meat and fish, eggs grew at faster pace of 2.16 per cent, 9.75 per cent and 6.26 per cent, respectively. For pulses and related products, retail inflation rose to 11.72 per cent.

However, the prices of fuel and light category continued to witness downward move at (-) 2.02 per cent as against (-) 2.18 per cent a month earlier, showed the data.

The retail inflation during October remains above the RBI's comfort level of 4 per cent.

Aditi Nayar, economist at Icra said, looking ahead the pace of normalisation in vegetable prices will be the key driver of the trend in food inflation over the next few months.

'Overall, the CPI inflation may continue to print higher than 4 per cent in the remainder of financial year 2020, complicating policy choices in light of the slowdown in economic growth momentum,' she said.

'The sharp uptick in the CPI inflation in October 2019 has contrasted with the industrial contraction recorded in September 2019. In our view, the extent to which the Q2 FY2020 GDP growth reading eases further from the 5 per cent recorded in the previous quarter, will influence the MPC's decision on whether to cut rates further, and by how much, in the December 2019 policy review,' the economist said.

'Despite rising inflation, we expect the RBI to continue its easing cycle on the back of sluggish growth and weak core inflation and cut repo rate during the December meeting,' Gupta said.