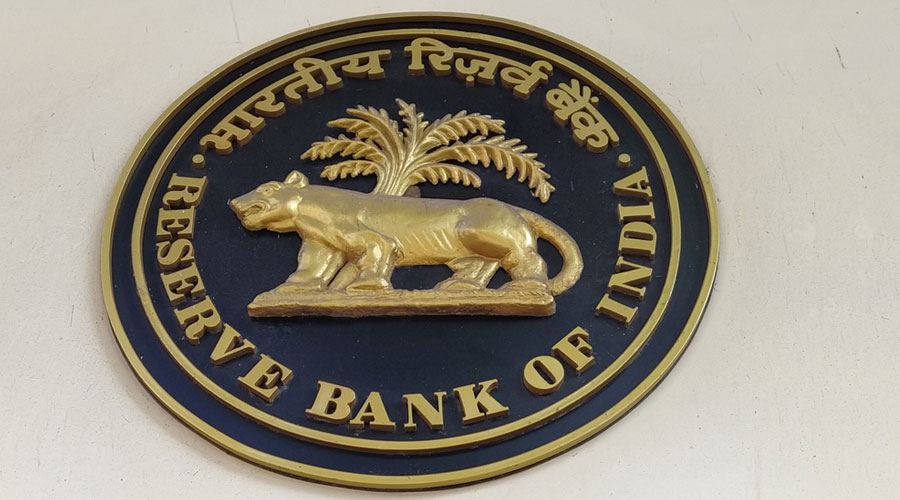 The Reserve Bank will opt for a larger, 0.50 per cent, hike in key rates at its next monetary policy review in June to protect medium-term economic stability in face of the uncomfortable inflation situation, a British brokerage said on Thursday.

The central bank will likely revise its inflation estimate to 6.2-6.5 per cent, which is way above the upper end of its tolerance band of 2-6 per cent, the economists at Barclays said.

On the growth front, it said the RBI will do a downward review of its FY23 GDP expansion to 7 per cent from the earlier 7.2 per cent.

"We expect the RBI to deliver another large interest rate hike in June, as above-target inflation could undermine medium-term economic stability," its chief economist Rahul Bajoria said, adding that the quantum of rate hike can be 0.50 per cent.

The RBI had hiked its key rate by 0.40 per cent in a surprise move on May 4, and Governor Shaktikanta Das has already said that the possibility of another hike at the June review is a "no-brainer".

Bajoria said his calculation of higher threshold inflation and lower trend inflation could give RBI some room to look through the current inflation spike.

He said the "main challenge" for the RBI is to balance upside risks to inflation with downside risks to growth.

"Given the central bank's desire to signal that inflation management remains key for its policy objectives, we believe the RBI will stay the course and deliver a 0.50 per cent hike in the repo rate in June, taking it to 4.90 per cent," he said, adding that the six-member rate setting panel will take the decision unanimously.

A further tightening in liquidity cannot be ruled out, the brokerage said, adding that in the base case, it expects a 0.50 per cent increase in the cash reserve ratio again to take the level to 5 per cent.

At the May 4 review, the RBI had hiked the CRR (Cash Reserve Ratio), or the amount of time deposits banks have to park with RBI, by 0.50 per cent to suck out an additional Rs 87,000 crore from the system.

RBI: Another rate hike in June